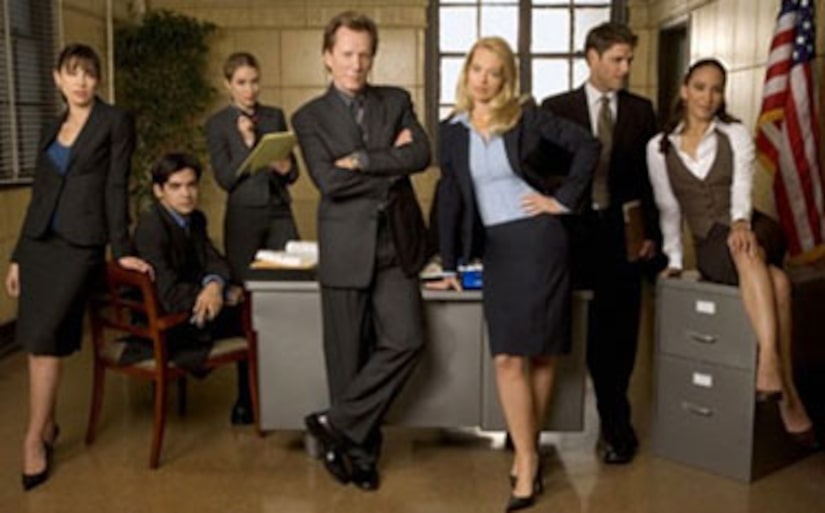 'Shark' Swims to Top at CBS

America has fallen for a new shark as James Woods stars in the CBS hit drama, “Shark.”

And while he might play a powerful prosecutor on-air, James revealed to “Extra” that his TV cast is closer than any school of fish.

Meet the other young beauties joining James on the big screen, and how their gamble for fame in Hollywood is paying off.