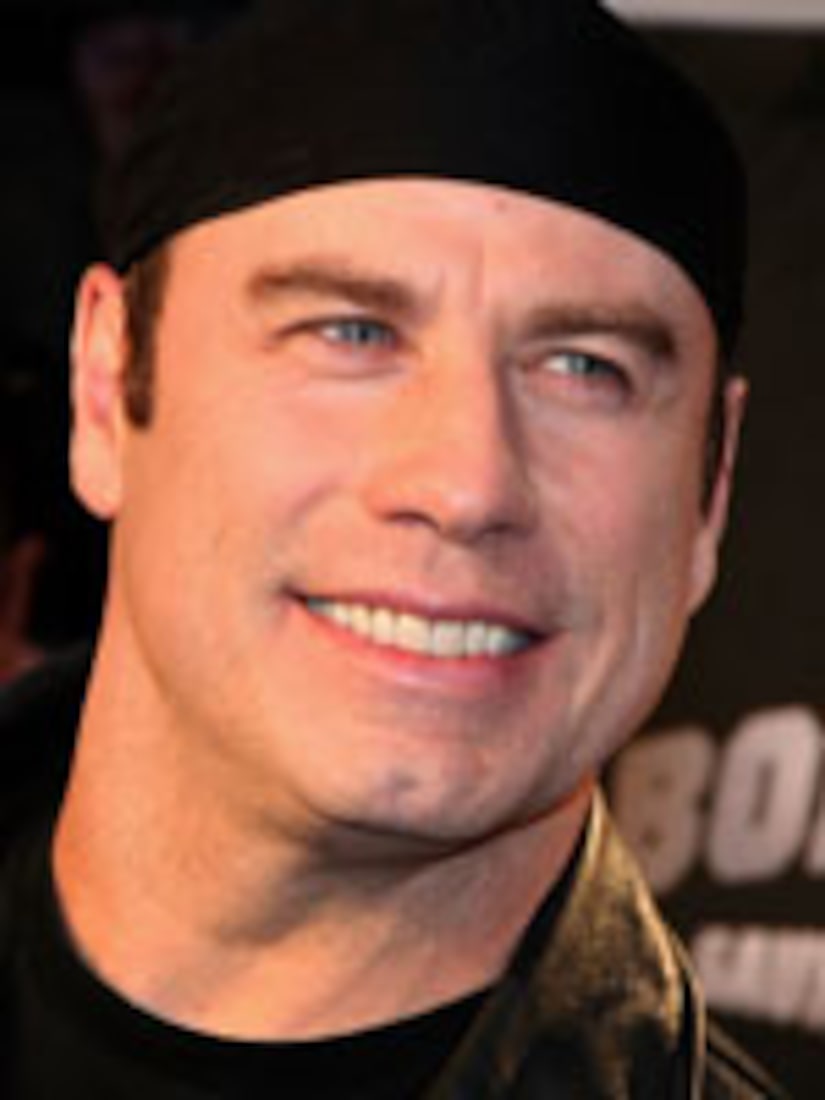 But is it true that the “Wild Hogs” star was forced to make an emergency landing in Ireland because of engine troubles?

No, according to John's publicist, who told “Extra” that Travolta was piloting his 707 back from Germany when he stopped off in Ireland for a scheduled re-fueling.

Looks like it is still smooth sailing for the sexy star in the skies!