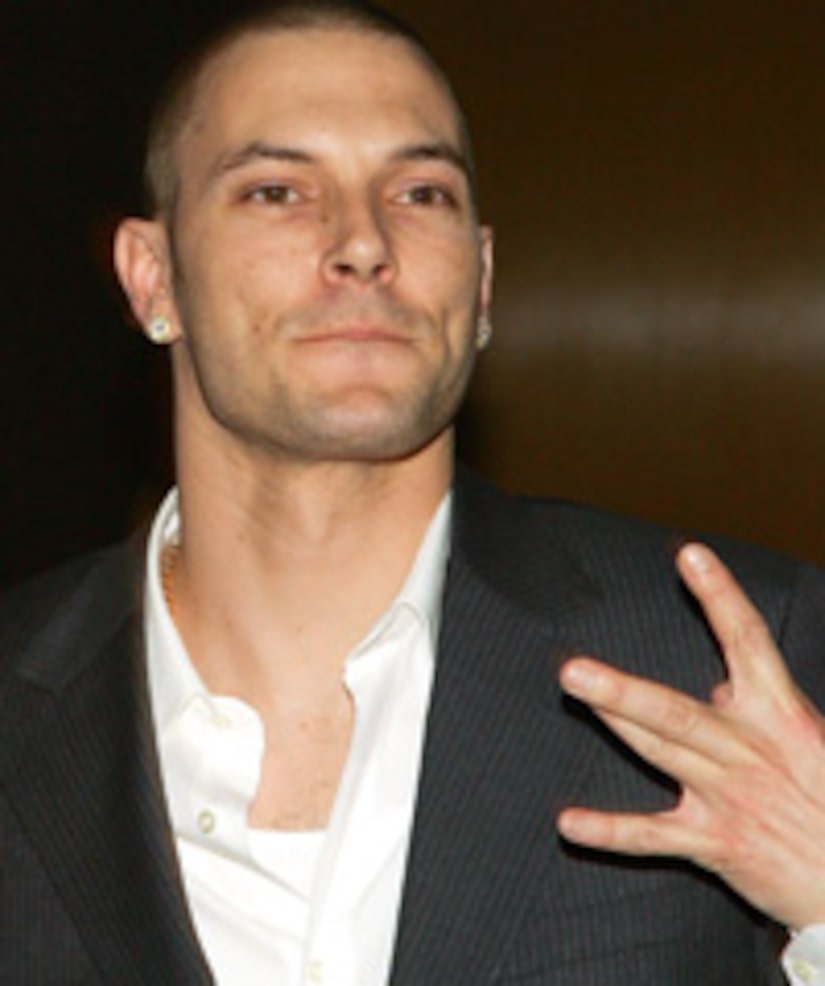 Who's that girl at K-Fed's house?

Rumors have been flying high that a tattooed brunette bombshell is Kevin's new gal pal, but “Extra” has learned she is simply a friend of Kevin's security guard.

Meanwhile, it was a girl's weekend for Kevin's ex, Britney Spears.

The pop princess cheered on Kobe Bryant and the L.A. Lakers at not one, but two, games, and she even sported a Kobe jersey!