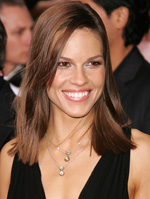 In her new movie, “The Reaping,” Hilary Swank plays an expert on the supernatural, called into investigate plagues of biblical proportions.

To add to that, the two time Oscar winner is sexing up the cover of Esquire.

From cover girl to boy wonder and perm princess, “Extra” took Hilary on a trip down memory lane with a photo flashback, prompting her to say, “The moral of the story of these pictures? Don’t get a perm, or at least I shouldn’t!”

Today, Swank is sexier than ever, stronger than ever and did we mention single? But will she ever give marriage another try?

“You know, maybe. Maybe if the right guy comes along,” she dished.

For now, Hilary is concentrating on her work on and off camera, including a recent volunteer teaching trip to India where she learned a great deal about herself.

“I wanted to work with kids in an area that needed help,” she confessed. “It didn't matter where it was.”

From that single experience, Hilary said her life has changed completely.

Swank also opened up about the filming of her new movie, which came to a screeching halt when Hurricane Katrina devastated New Orleans. The cast and crew, however, vowed to return to the Big Easy.

“I think the important thing for all of us was to make sure that we came back and didn't pull out of the state,” she said of the decision. “People lost their homes; they didn't need to lose their jobs too.”

See their hard work pay off when “The Reaping” hits theaters April 5. 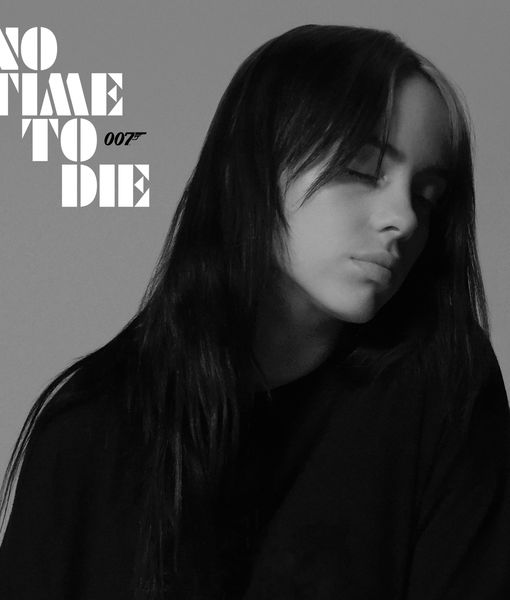 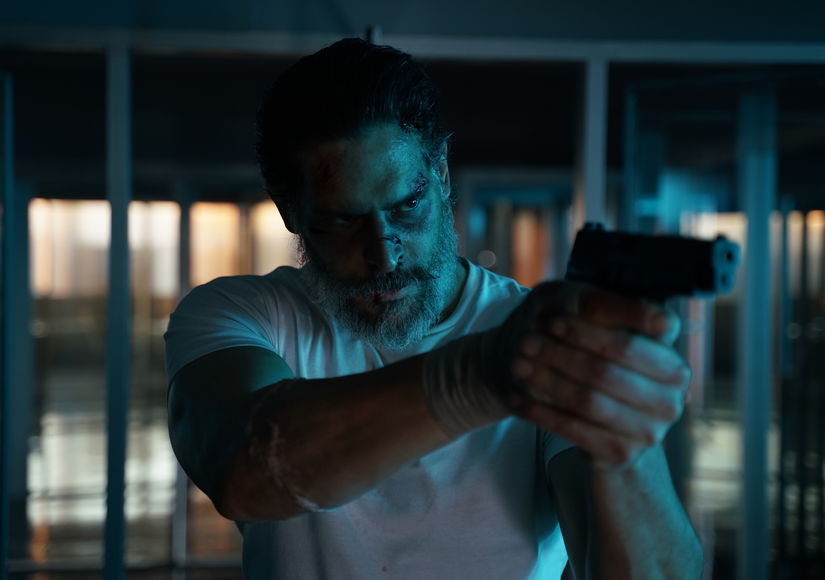