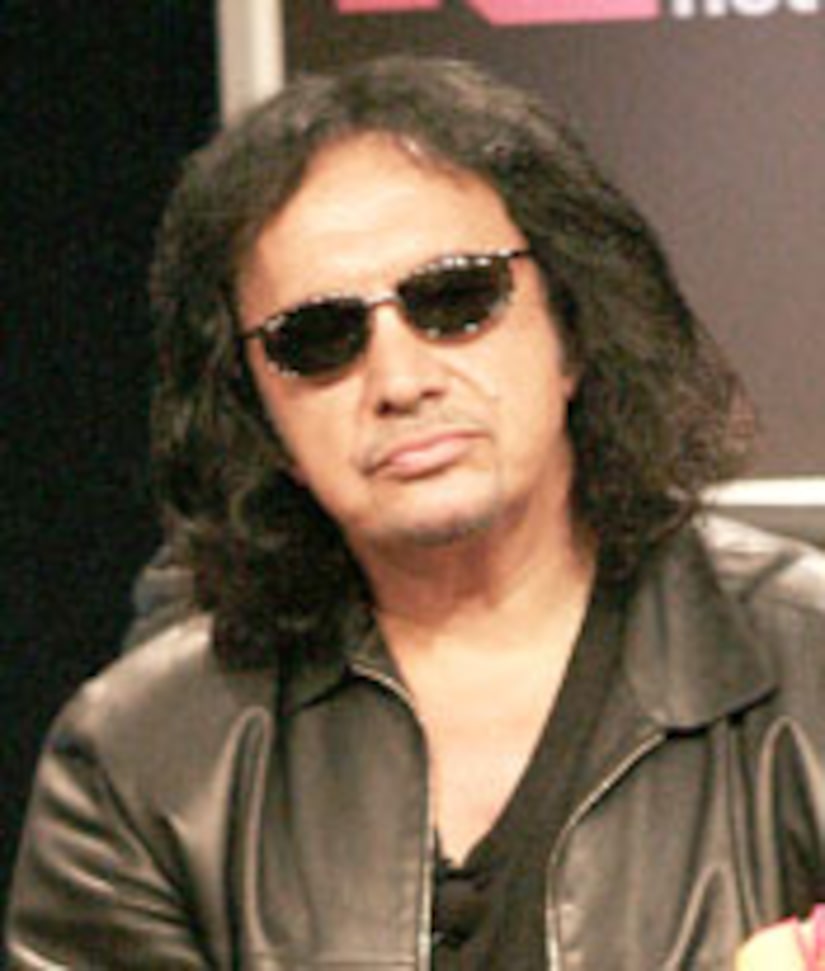 This season, which will kick off with back to back episodes, picks up where last season's cliffhanger left off: is Shannon Tweed pregnant?

While we will have to wait to find out, there is one family secret we can spill.

Simmons and his longtime love went through his and hers facelifts, and “Extra” was with them right before they went under the knife.

“I'm told we'll be oblivious to a lot of stuff that happens for two days because we'll be sedated,” Gene said.

“I thought that's when I'm going to ask him to marry me,” Shannon joked.

And just look and Gene's before and after shots to see the amazing difference!

“Extra” was with Gene every step of the way, including his trip just a few weeks after surgery to launch his Moneybag clothing line in Sin City, promotions for his larger than life Kiss comic book in Los Angeles and again Thursday morning as he showed off his new look in New York.

“This is the result of about three months of it,” Gene proudly showed off as he held court in Times Square.

As for the season one cliffhanger, Gene told “Extra,” “If she's pregnant, I hope it's by me!”

Catch “Gene Simmons' Family Jewels,” every Sunday on A&E! And for more information, log on to A&E www.aetv.com