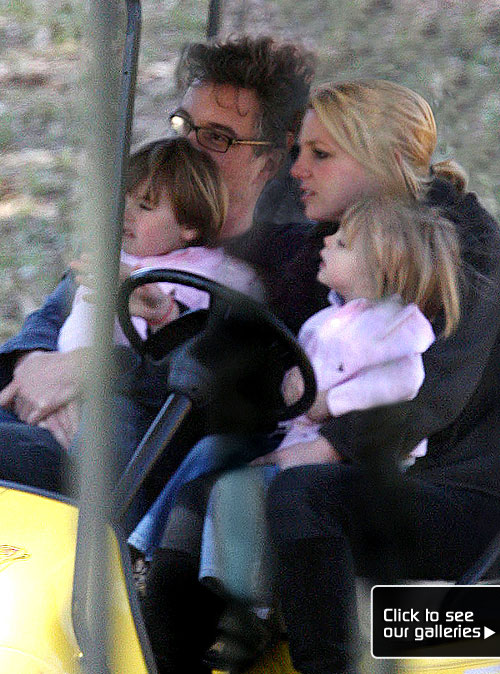 Britney Spears is reportedly clean and sober, and she is finally set to leave Malibu’s Promises rehab clinic as early as this week.

The news comes as “Extra” learned of Brit’s secret meeting on Sunday with her ex, Kevin Federline, during which TMZ.com reports they came to a mutual decision on custody of their two sons, where they would split custody 50/50.

As for the pop princess’ recovery, TMZ.com reports the one-time party animal has definitely turned her life around.

“Extra” has also been told there are at least two major record producers who are working on hits for Brit’s long awaited comeback.