The fourth season of “Dancing with the Stars” is less than two weeks away, and the stars are working overtime to polish up those fancy steps.

Supermodel Paulina Porizkova confessed to our A.J. Calloway that she’s taking the competition seriously and is practicing four hours a day with partner Alec.

“I’m in so much pain on a daily basis that the only thing that I notice are the things that don’t hurt, like me teeth,” Paulina joked.

Before the blistered stars make their debut on the “Dancing” floor, the 41-year-old beauty revealed she just finished her first novel about the dark side of the modeling world.

“It’s something I’ve always wanted to do,” she admitted.

Writing is something Paulina shares with fellow contestant Shandi Finnessey.

The 28-year-old beauty queen, and Miss USA 2004, wrote a children’s book before signing up to hit the dance floor.

“It’s a lot of work, but it’s so much fun,” she said of the “Dancing” competition.

While the mother of three and former high school cheerleader told us she’s ready to rumba, she’s not so ready for those slinky, sexy gowns.

“Heck, you’re physically naked in some of those getups,” she insisted.

Meanwhile, everyone is waiting to watch Heather Mills, the 39-year-old former model who is already training relentlessly on her artificial leg.

“I am hoping to show people that even with a prosthetic leg you can dance,” she said, adding, “It’s very unlikely my leg's going to come off.”

Laila Ali and partner Maxim showed off a few of their sexy moves to “Extra’s” own “Dancing with the Stars” alum Mario Lopez in our studio.

But the 19-year-old boxing champ, who is undefeated with 21 knockouts, said her legendary dad, Muhammad Ali, isn’t going to like the sexy outfits.

“The movements are very sexy and provocative,” Laila dished. “So he will be surprised.”

An all new “Dancing with the Stars” shimmies its way to ABC on March 19! 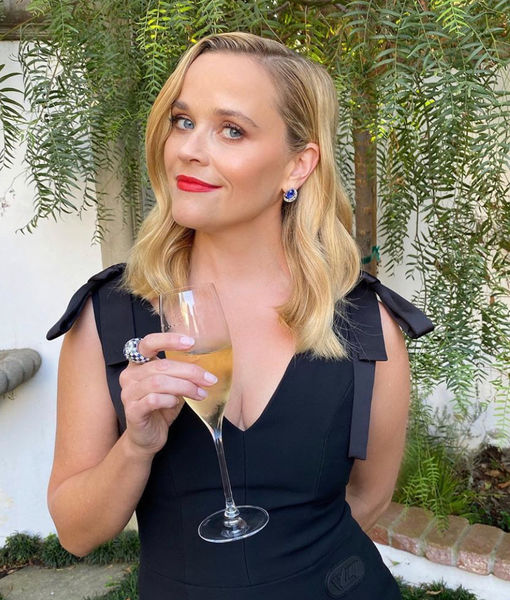 Stars Celebrating the Emmys At Home 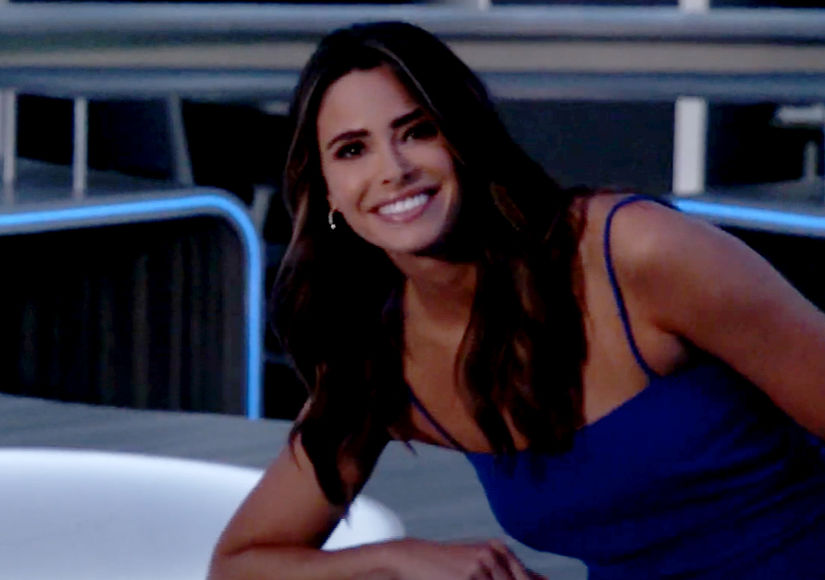 Arnold Schwarzenegger Hopes to Save Marriage to Maria Shriver 8

'My Two Dads' Star Staci Keanan: Where Is She Now? 9

Could Jennifer Lopez’s BF Alex Rodriguez Be Her Future Backup…