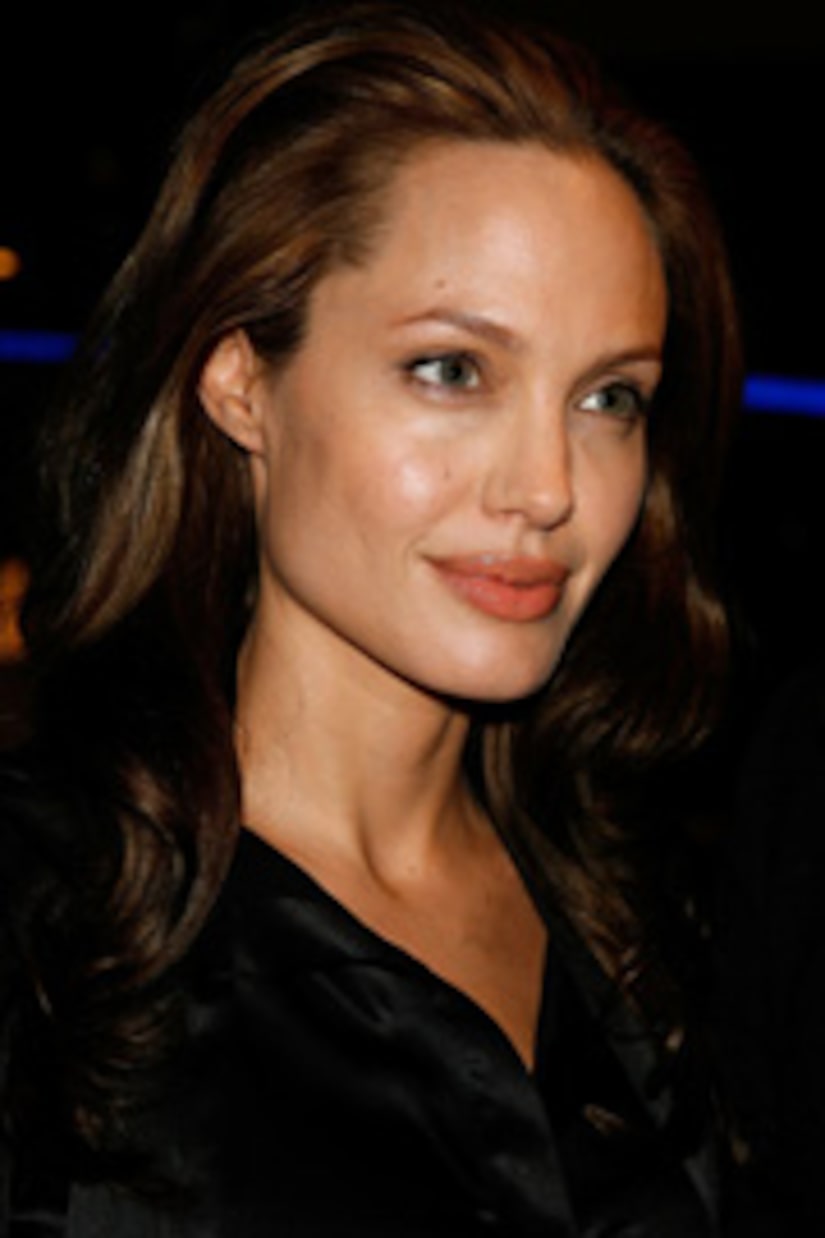 “Extra” spotted Brad Pitt's lady love, and UN Goodwill Ambassador, Angelina Jolie spreading her love around the world once again, this time at a Darfur refugee camp in Chad.

Angie wore an Islamic headscarf on her trying visit, after which she admitted it's hard to see people living in such grim conditions.

With both Mom and Dad hard at work, Brad's mother Jane took it easy in the Big Easy with Shiloh and Maddox; we spotted Grandma treating her adorable grandkids to a carriage ride through New Orleans.

Click on an image below to view the Brangelina photo gallery 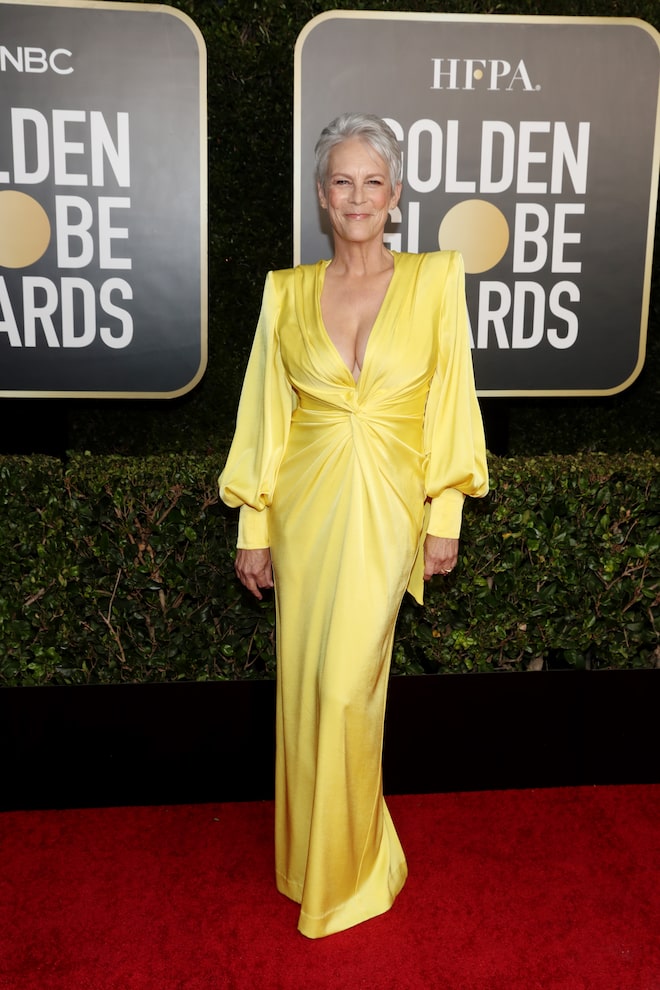 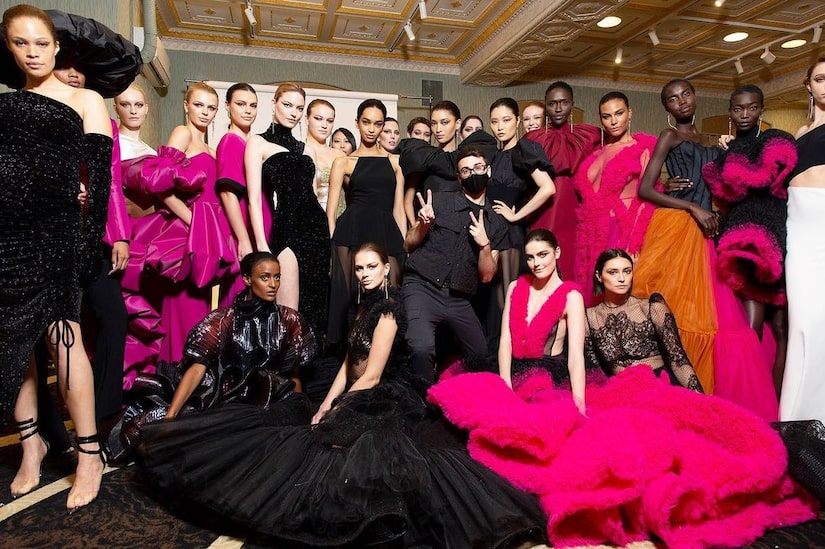