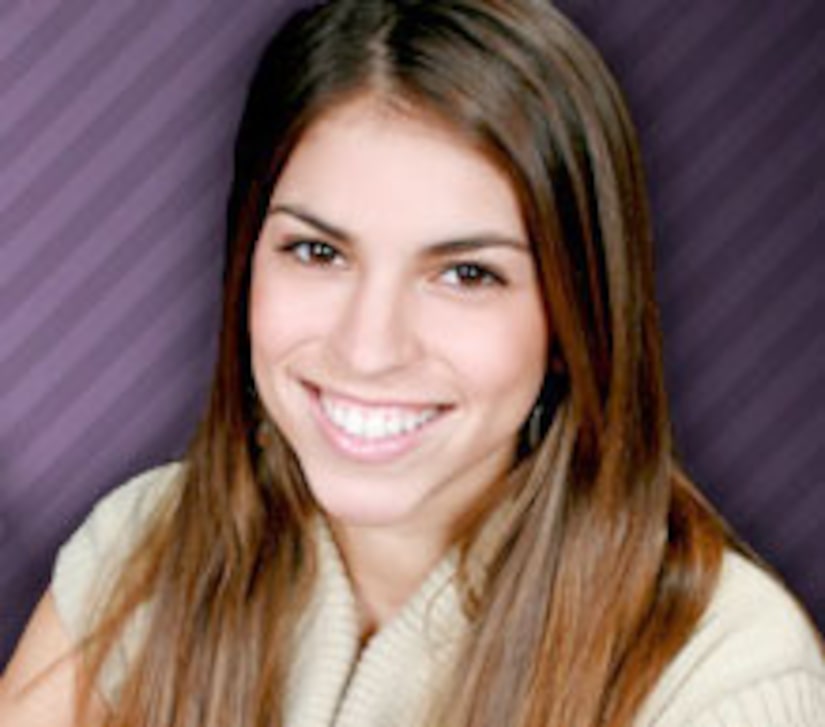 New steamy photos have surfaced on the Internet and everyone wants to know if the girl posing in the pictures is “Idol” contestant Antonella Barba.

In fact, so many of these photos have surfaced that someone created a website just for the wannabe “Idol's” seductive shots.

But Antonella's friends are firing back in her defense. Best friend Amanda Coluccio, who auditioned with the beauty, told “Extra” that some of the more salacious photos aren't even Antonella.

Meanwhile, Paula, Simon and Randy had a field day with the bombshell's poor performance last week, but America voted to keep her in the competition.

Will the controversy be the end of the young hopeful's journey to fame? “Extra” viewers weighed in after we first broke the news – with 67 percent of our audience saying the pictures would definitely damage Antonella's chance to win.

In 2003, “Idol” gave contestant Frenchie Davis the boot after learning she had previously posed for topless pictures on an adult website.

So are rumors true that Antonella could be bounced as well? Don't count on it. According to producer Nigel Lythgoe, her fate is in the voters' hands.

“Without question, any competition like this is part popularity competition,” Lythogoe said.