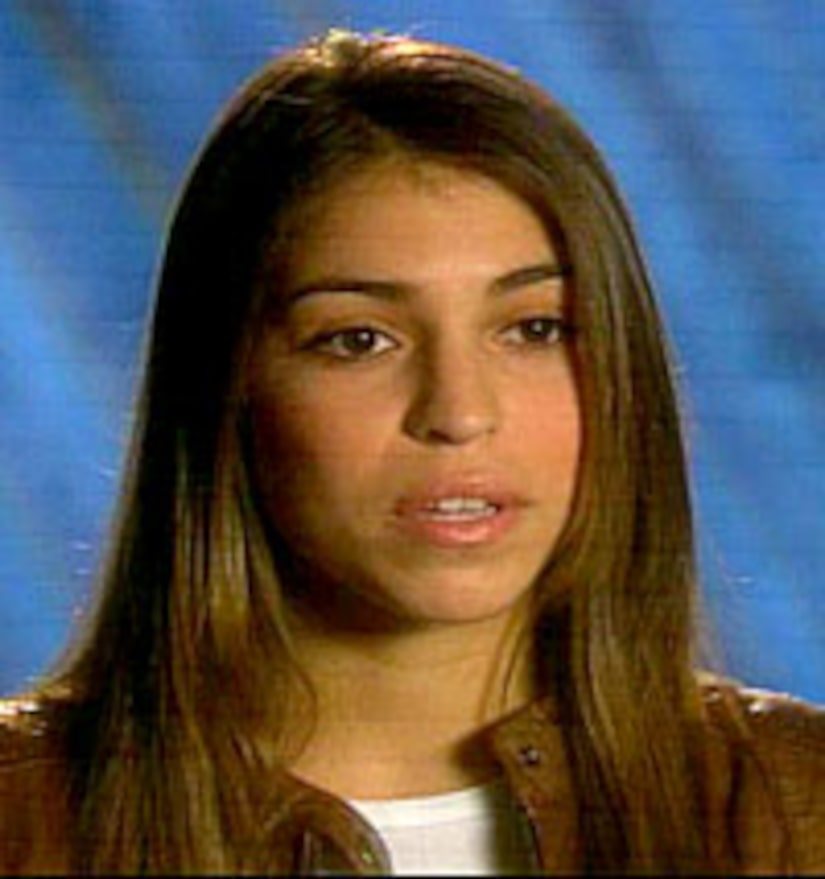 It was a night to remember Wednesday on "American Idol," as the ladies took the stage and Lakisha Jones and Melinda Doolittle broke away from the pack.

Some of the other remaining finalists, however, weren't so lucky.

Antonella Barba surely wanted to run off stage after Simon Cowell told the 20-year-old college student, "I think this has seriously, seriously damaged your chances of remaining here another week."

The Jersey girl and her best friend shook up the Hollywood auditions, but only Antonella got through to the final 24 where her debut didn't go as planned.

But now Antonella has something else to worry about besides her singing; a website has posted pictures of Antonella topless and some racier shots with some other nearly naked ladies.

While this daddy's little girl has already collected her votes for Thursday night's results show, Simon did say that, sans the voice, he is an Antonella fan.

"The good news is you're attractive," Simon admitted.

No word yet whether the site will post more pictures or remove them all; but as for Antonella, she'll find out if her pretty face makes up for her poor performance when "Idol's" results show airs Thursday night on FOX. 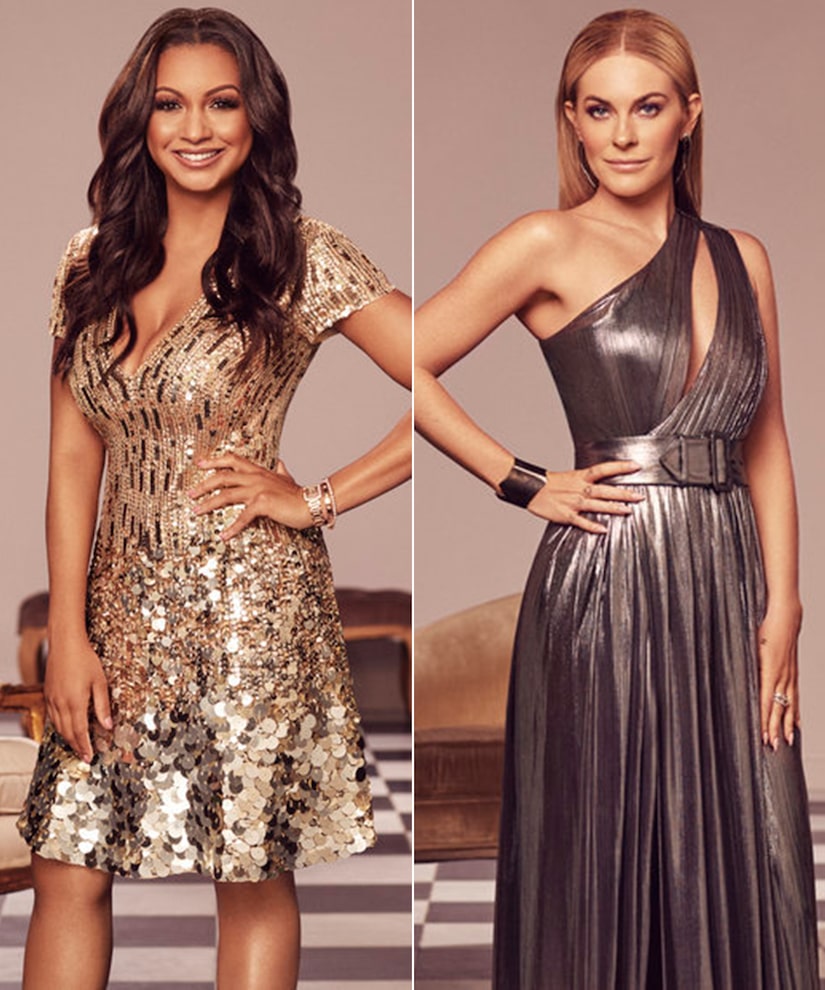 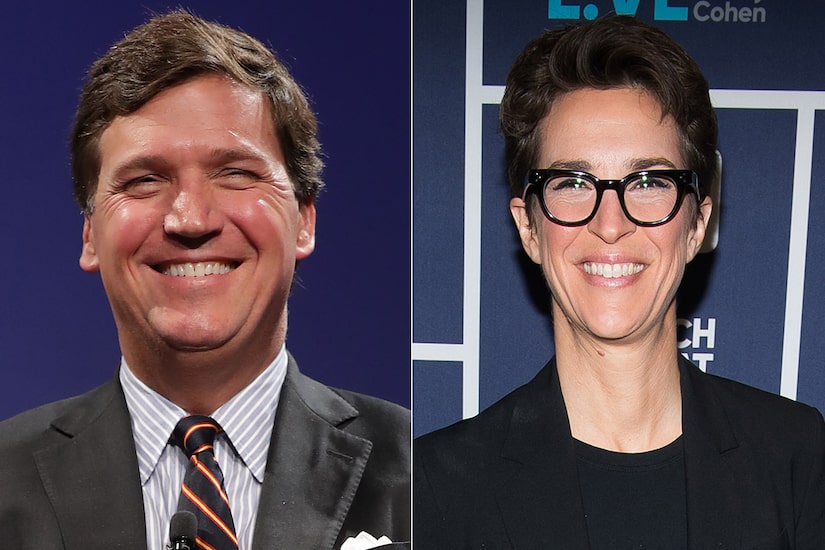