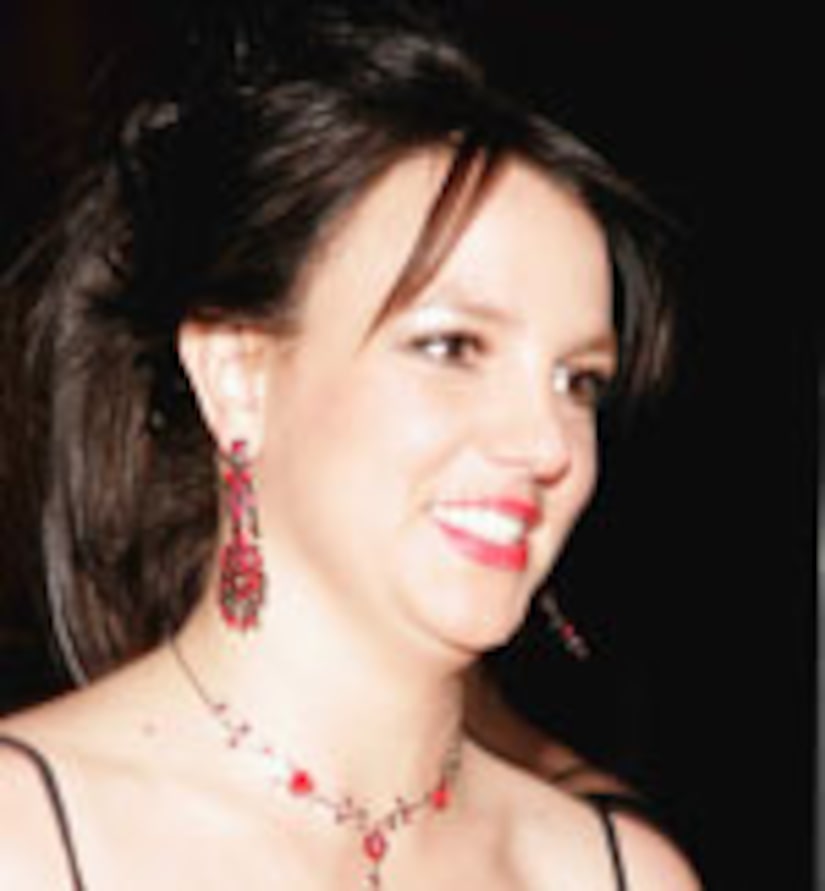 Britney Spears was under siege Wednesday afternoon, just hours before she entered rehab for the third time in one week.

But before the mother of two returned to the Promises rehab facility in Malibu, we've learned Brit went berserk and attacked a paparazzo's car with an umbrella.

On Wednesday afternoon, a wigged out Brit laughed and held on tightly to her pet Chihuahua as her car was swarmed by a sea of photogs in Hollywood.

She even posed with the dog for some pictures.

“Extra” has learned Britney's Westside adventure was for apartment shopping, until a free for all broke out and the police were called in to control the manic mayhem.

From there, Brit stopped at a Mercedes-Benz dealership before going to the posh Hotel Bel-Air, where she was met with a frightening camera crush.

At 8:45 p.m., Brit reportedly tried to visit ex Kevin Federline's house, where her children are staying.

Then, as a caravan of cameras towed closely behind, Brit lost it and smashed a photog's car with an umbrella.

At 9:30 p.m., Brit's mom picked her up in her new Range Rover, and they had a heated argument before arriving at the gates of the Promises rehab clinic at Malibu around 10:30 p.m.

“Extra” is also breaking this potential bombshell about what could have scared Britney straight back into rehab: word is that K-Fed's team of lawyers was prepping to schedule a custody hearing at a downtown L.A. courthouse Thursday.

The meeting, however, was cancelled, as we've learned the kids are temporarily in Kevin's custody.

“The most common reason is the withdrawal is so painful, they can't tolerate it,” Dr. Drew said. “For somebody who bolts within the first few hours, that's something else, and it's something more serious.”