Only “Extra” can tell you where Britney Spears went after she bolted rehab for the second time in one week.

After leaving the exclusive Promises rehab center in Malibu, and less than 24 hours after checking in, Britney went back to the same tattoo parlor she visited Friday night after shaving her head.

The only problem was the ink shop was closed!

On Tuesday, “Extra” spotted Britney on the grounds of Promises as she smoked a cigarette and wore pants that still had the size stickers from the store.

Now, sources tell us Brit has finally returned home to her Malibu mansion.

Apparently, Spears is capable of making her own decision about her future, but “Extra” staged our very own intervention as TV's toughest judges delivered their verdicts on Brit's alarming and sad downward spiral.

“I do in many ways feel sorry for her,” Judge Milian admitted. “Somebody who loves her and is close to her needs to step up to the plate and intervene. Sooner rather than later before her behavior becomes even more strange and inconsistent than of a mother with small children.”

When we asked Judge Mathis to rule on whether Brit should have custody of her children amidst her wild escapades, he said, “I would rule that she's currently unfit to be a mother.”

On Wednesday, People magazine's Julie Dam gave us the dish on the breaking new details of how Britney's father, Jamie, staged an intervention during dinner at L.A.'s Stevie's Creole Bar and Cafe on Sunday night.

“Witnesses say they were deep in conversation and it seemed like it was serious,” Dam dished. 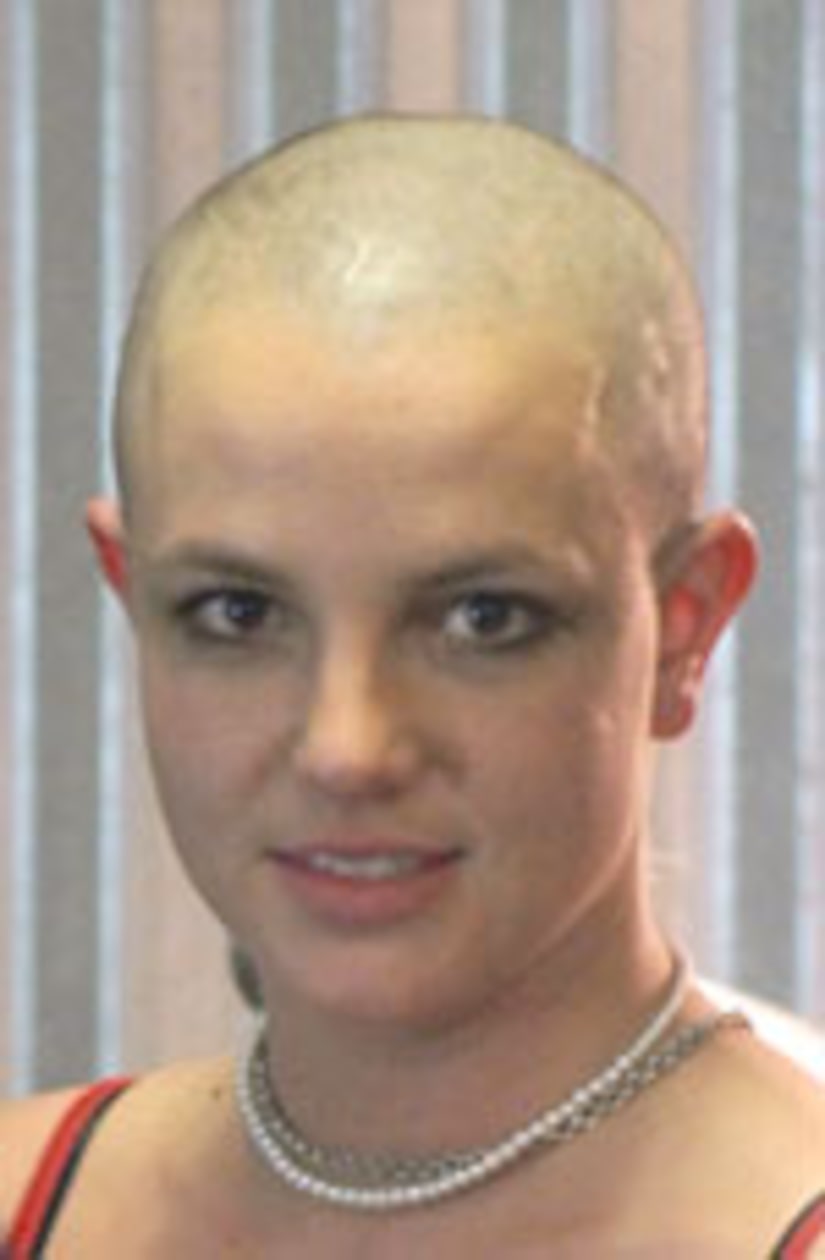 Even Brit's ex, Kevin Federline, has reached out to the pop princes.

“He actually talked with Britney last week and pleaded with her to get help,” Dam added. “He really still cares about her.”

So where are Britney's kids?

“We don't know where the kids are, but we do know that they're being well taken care of,” Dam said.