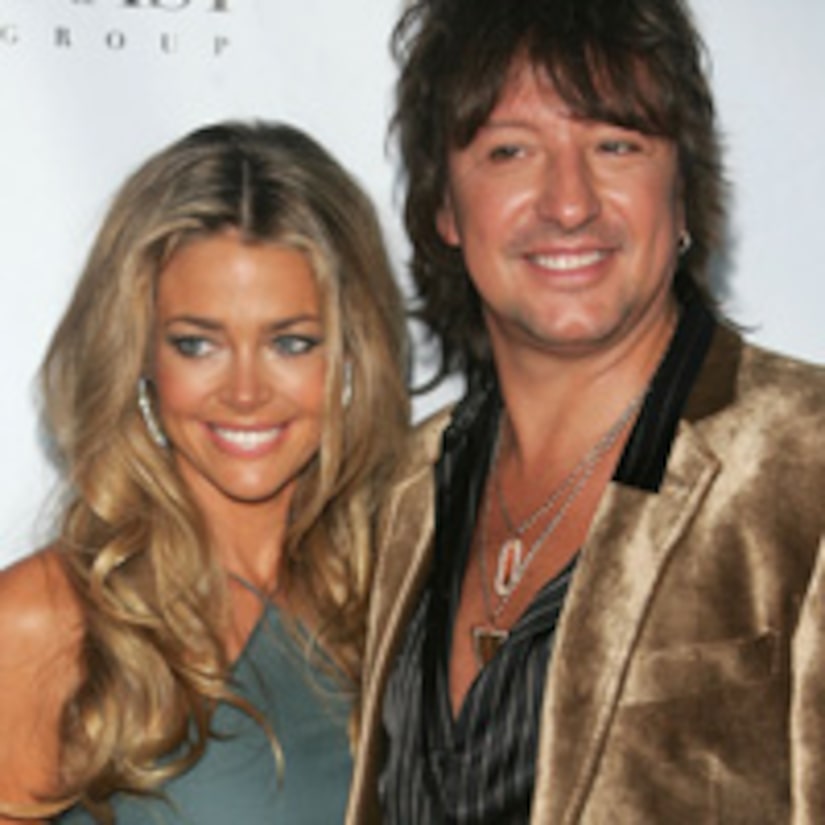 Celebrity couple Denise Richards and her boyfriend of 10 months, Bon Jovi guitarist Richie Sambora, are sharing a secret and painful battle: each star has a parent that is currently fighting cancer.

“My mother has cancer and Richie's father has cancer,” Denise told People magazine at Tuesday night's GM Ten fashion show, held at Paramount Studios in L.A. “It's hard. Thank God Richie and I have each other not only to go through divorce, but to go through both our parents being ill.”

While the coupe has remained mum on their love, Richie dished this to “Extra” in November, “Obviously we're doing very well right now”