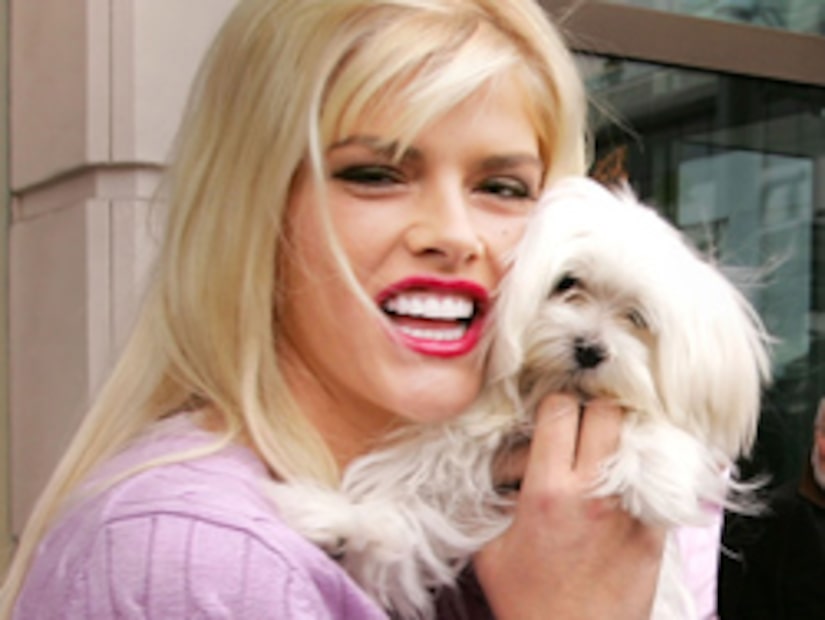 A source close to “Extra” revealed that a local funeral parlor was brought in to dress the room and body of the late Anna Nicole Smith on Wednesday.

We've also learned the final preparations for her burial were conducted before her mother, Virgie Arthur, or celebrity photographer Larry Birkhead were permitted to see the body.

What's more, according to our source, this is the first time that the medical examiner's office has ever allowed such an event.

“Extra” will keep you posted on late breaking Anna Nicole news as it becomes available.