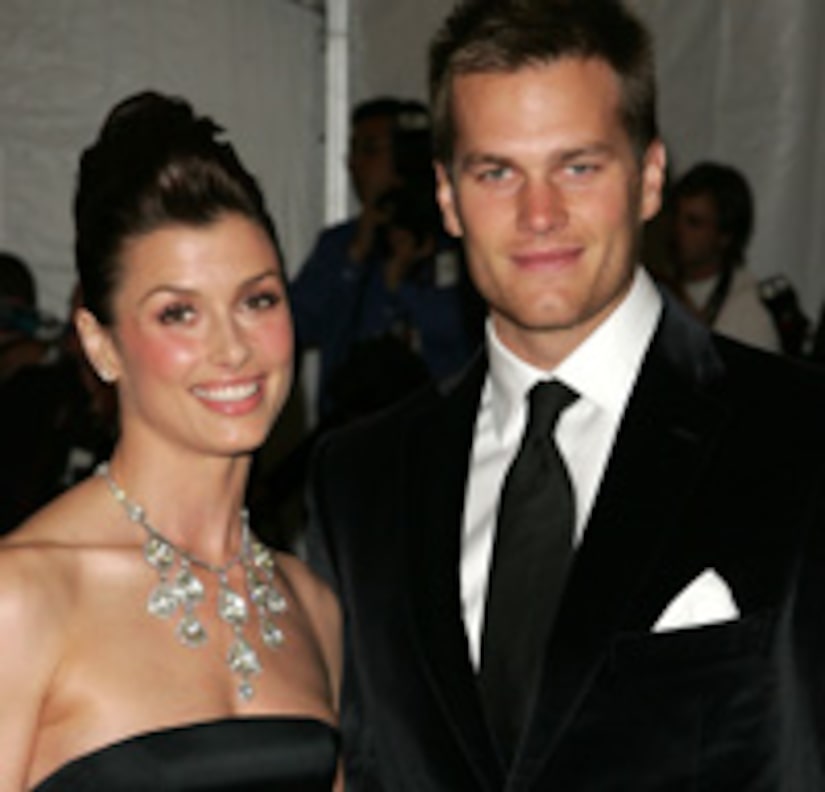 It's a baby bombshell from model-turned-actress Bridget Moynahan, as the beauty announced she's more than three months pregnant with her ex's baby!

The couple broke up in late November after a 3-year relationship, but here's where things get sticky: Tom is now dating Victoria's Secret model Giselle Bundchen.

In fact, we spotted the new lovers over the weekend in Paris!