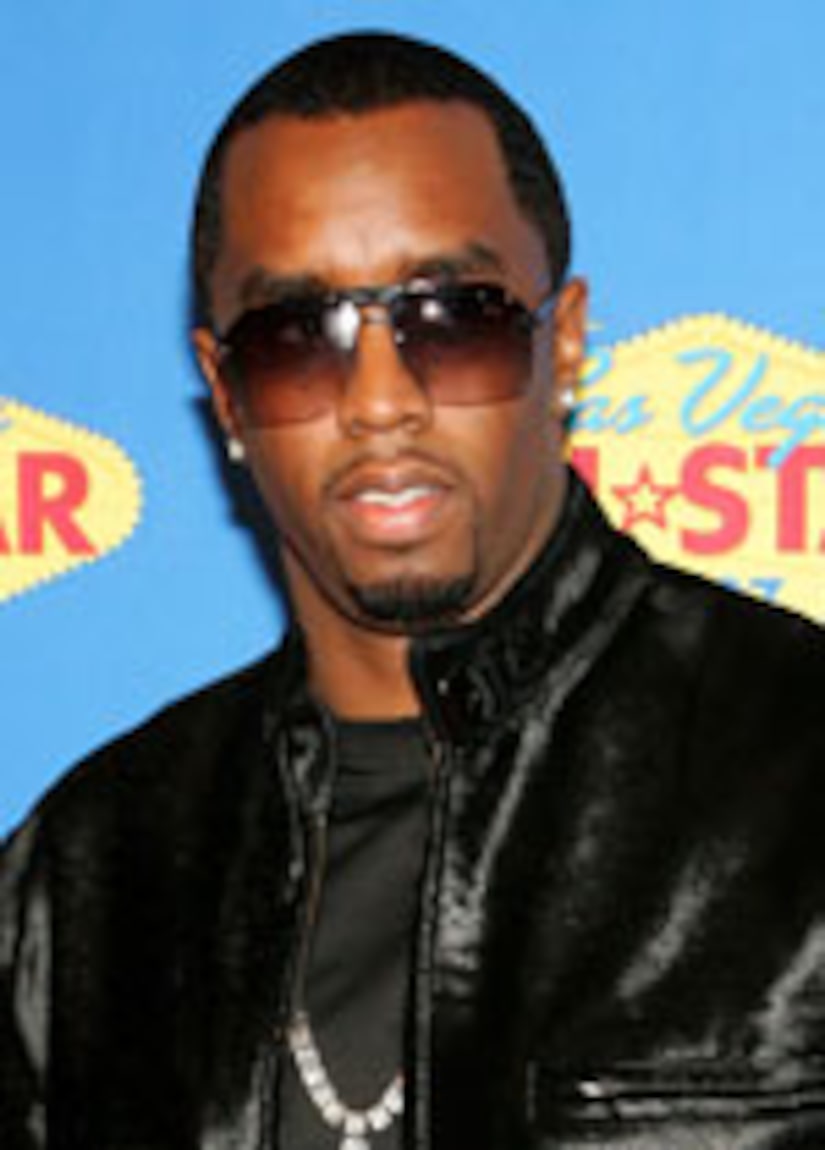 The Spears shears news was undeniably the big story at the NBA All-Star Game in Las Vegas over the weekend.

Our special correspondent Summer Sanders teamed up with Carlos Diaz to ask, and sometimes hear, the question everyone wants answered.

"It may symbolize a change for her, so it may be a positive thing," Diddy suggested.

While James Denton asked, "Why, why'd she do it?"

For other stars, the reasons behind Brit's bald decision didn't really matter.

"Sweet! I'm jealous of her," Queen Latifah said. "It's something I always think about; it's hair freedom."

Comedian Steve Carell joked, "I will definitely shave my head. But for my own reasons."

Even Kobe Bryant offered up a tip to keep Britney's bald head a beauty: "You got to grease it up so it's nice and shiny," he tipped.

Britney aside, Vegas was the place to see and be seen over the weekend.

The newly single Cameron Diaz went one on one with "Extra" about her all-girls weekend.

"We were like, 'We are not leaving this hotel. I don't care what party's going on. I don't care who's performing, I am not going into the mayhem of this city,'" Diaz dished.

As Cam hit the All-Star Game, she had her own "Entourage" around her, including Jeremy Piven.

"I know my limitations; I would never step on that court," he said in awe.

We also bumped into California Governor Arnold Schwarzenegger, who told us, "I always enjoy watching it -- crutches or no crutches; I love basketball."