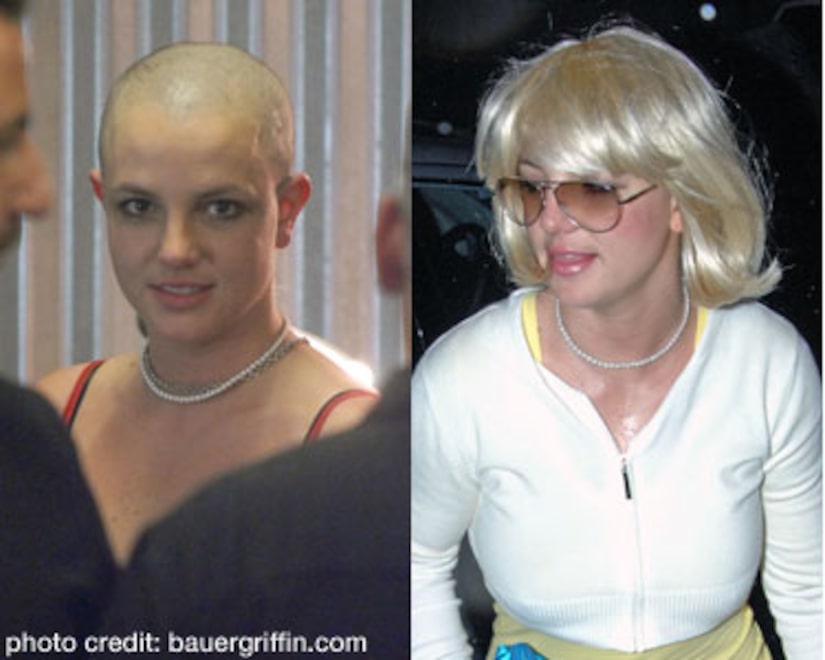 Pop princess Britney Spears had quite the wild weekend and “Extra's” got the details on her wigged-out status!

On Friday, “Extra” caught up with a then-brown-haired Brit as she landed at LAX.

When complimented by a photographer on her luscious brunette locks, Brit quipped, “Thank you, I think I'm going to keep it this way.”

But in the next few hours Britney had a change of heart, as she headed to a Tarzana, Calif. Salon, where she shaved her head before getting inked at a Sherman Oaks tattoo parlor.

“Extra” later spoke to Emily Wynne-Hughes, who was a witness to the Brit event of the year.

“She was definitely having a rough time,” Wynne-Hughes said of Spears' demeanor and newly shaven head. “It did seem a little weird for her head to be shaved. But, she was coherent enough to decide what she wanted to have for a tattoo and there were moments throughout where she seemed like she's having a good time.”

Wynne-Hughes also revealed that, “Halfway through she asked for her purse… and she reached in it and pulled out a CD. That CD happened to be Janis Joplin and she asked if we could play it. After she was finished getting her tattoos… [she] seemed like she was in a better place.” 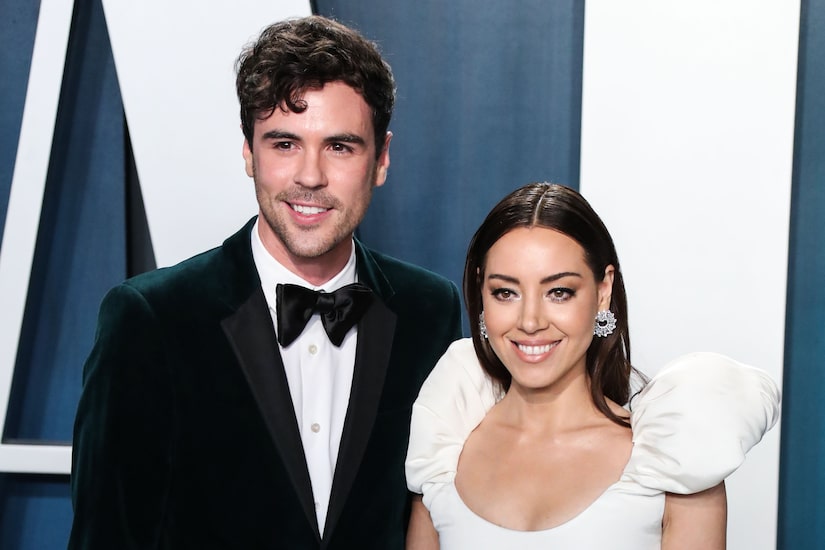