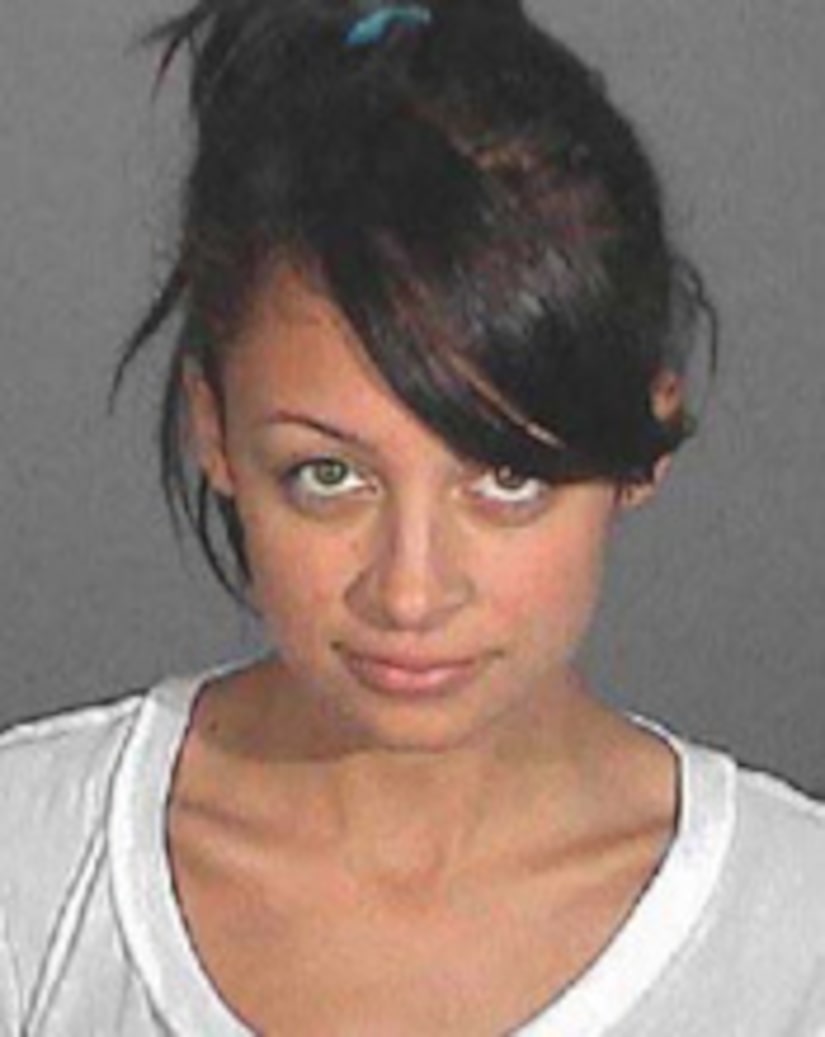 “Simple Life” star and Hollywood socialite Nicole Richie has been charged with misdemeanor driving under the influence, TMZ.com reports.

On Friday, the DA charged Lionel's little girl with being under the influence of "an alcoholic beverage and a drug."

Richie was arrested on December 11, 2006, on suspicion of driving under the influence when she was pulled over for driving the wrong way on the L.A.'s 134 Freeway in the wee morning hours.

At the time of her arrest, Richie admitted she had taken Vicodin and smoked pot, but never mentioned consuming any alcohol.

Nicole will be arraigned in Los Angeles County Superior Court in Glendale, Calif. on February 21. 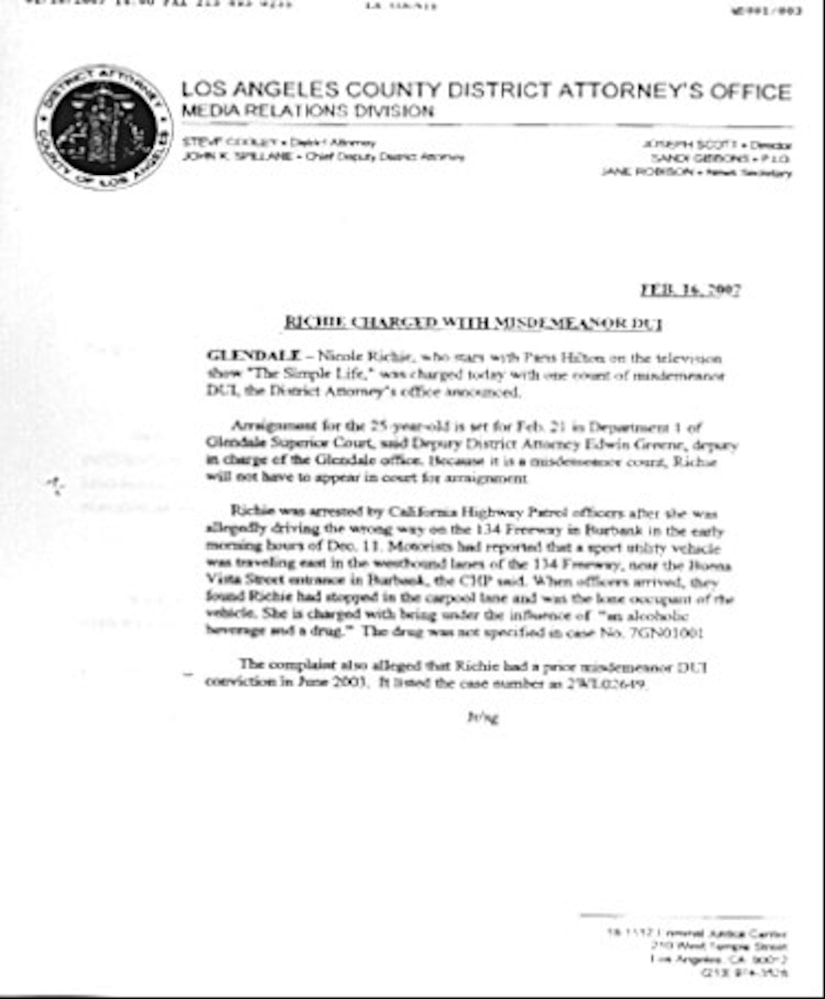