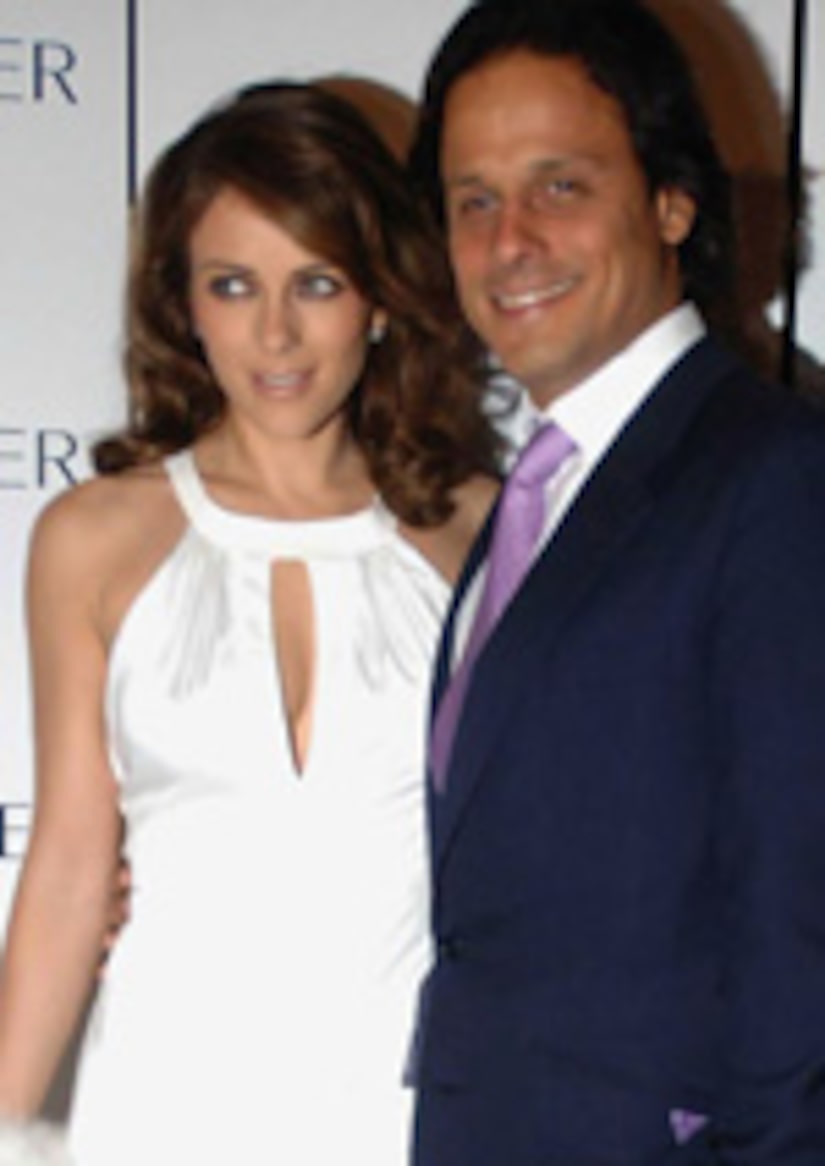 “Extra” has learned the couple will marry March 3 in the English countryside, after a public announcement of marriage was posted at the local Cheltenham, Gloucestershire registrar's office.

English insiders speculate the wedding will take place at the country home of one of Hurley's friends, followed by a lavish party in India.

While Hurley previously dated Hugh Grant for 10 years and has a 4-year-old son from a previous relationship, it will be her first marriage. 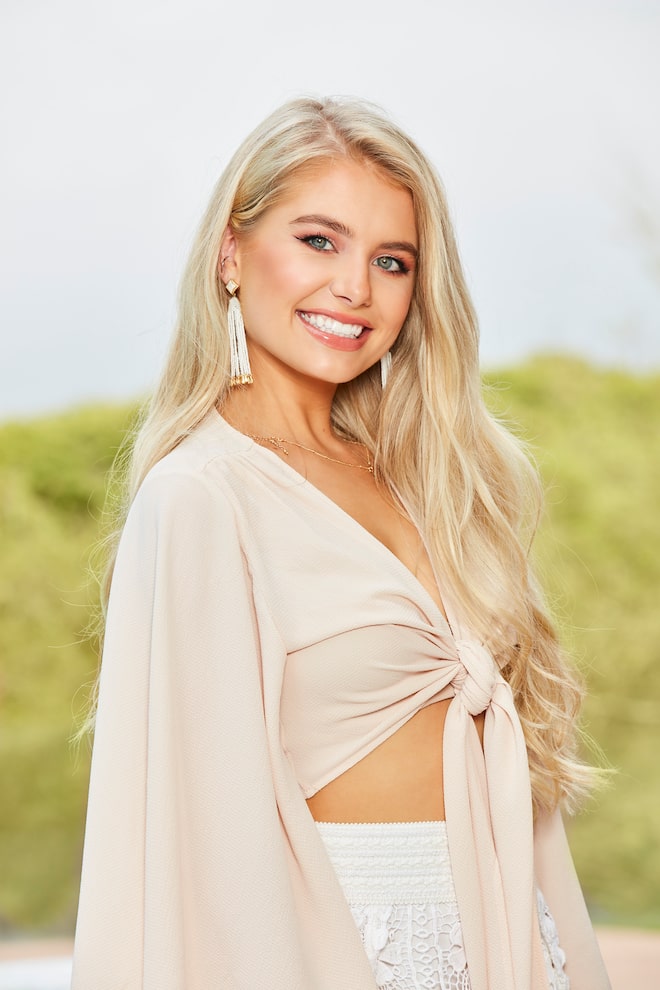 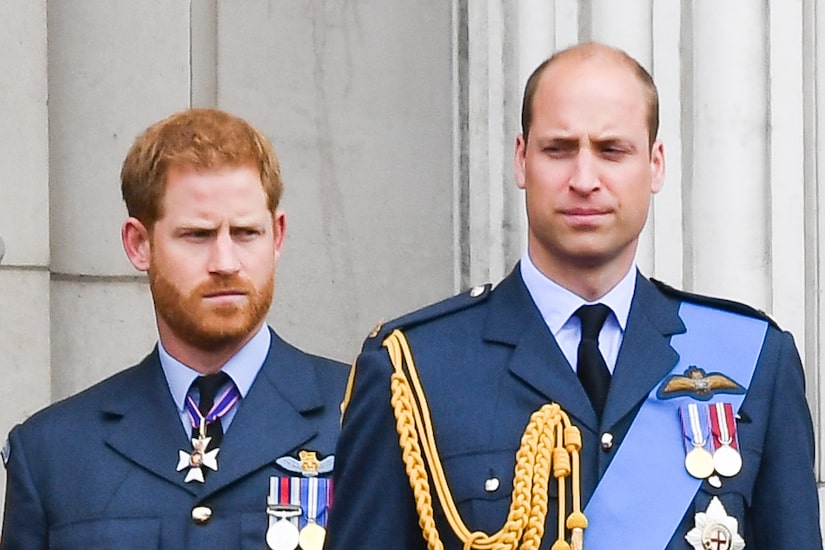