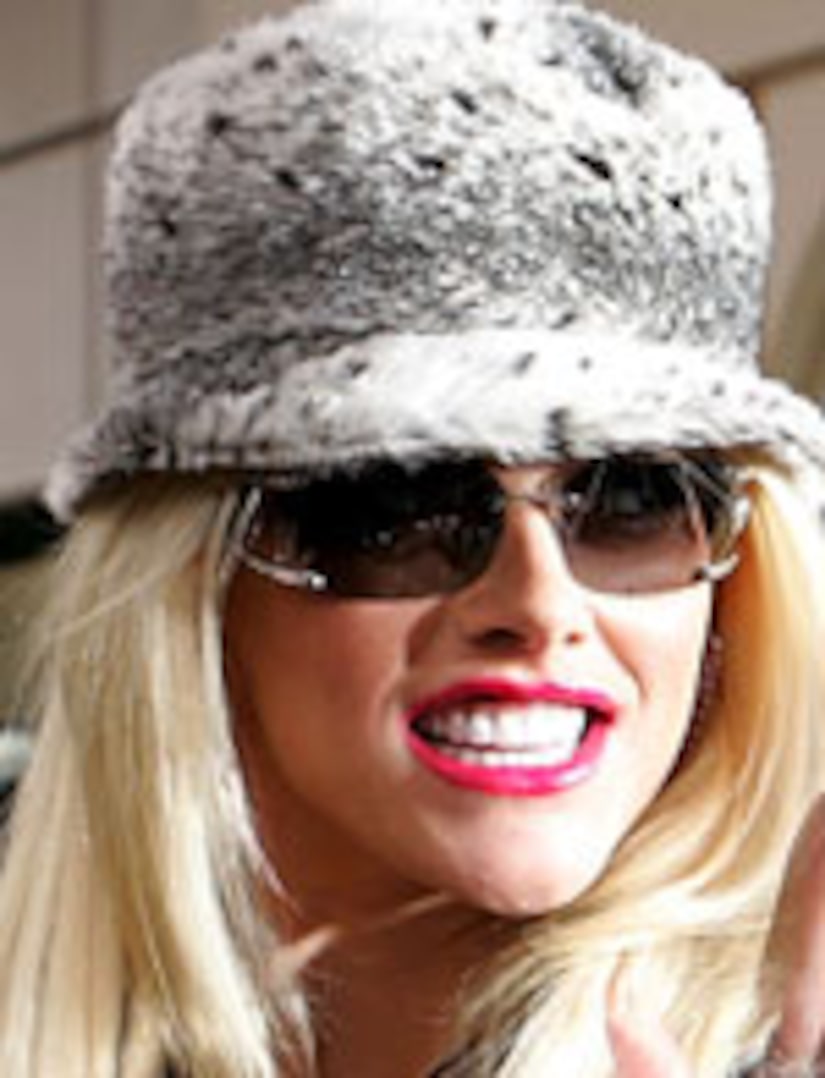 “Extra” is breaking an explosive new development in the Anna Nicole Smith case.

An inmate named Mark Hatten, who was convicted of threatening Anna Nicole, told “Extra” back in 2003, “We got married. Not officially in public but behind closed doors.”

“Extra” has uncovered a new letter in which Hatten claims he and Anna Nicole "constantly tried to conceive a baby girl," but that Anna miscarried.

In another letter sent to “Extra” and TMZ.com on Thursday, Hatten claimed Anna saved his sperm samples and that he could be Dannielynn's dad.

“I doubt it's my brother's honestly,” she said. “She did tell me Larry Birkhead was the father.”

Meanwhile, Anna's former bodyguard, Alexander Denk, first revealed to “Extra” that he could be Dannielynn's father. He also revealed it was Anna's wish for him to take care of her little girl.

But Alexander also had this message for Howard K. Stern: “I have nothing but admiration for you. You were there for Anna. If you need help, I'm here for you.”

Just today, Anna Nicole's will became public. Inside, Anna, whose real name is Vickie Lynn Marshall, put Howard in charge of her assets up to $250 million.

When she filed in 2001, she left everything to her son, Daniel. But now that Daniel is dead, it is not clear what will happen to her millions.

Shockingly, Anna intentionally excluded future spouses and children, which would include Dannielynn.

So now the stage is set for a dramatic showdown in Florida between Stern and Anna Nicole's mom, Vergie Arthur.

“Extra” was with Smith's mom as the judge ordered Stern to show up in court Tuesday, which is when the judge will decide who will get Anna Nicole's body.