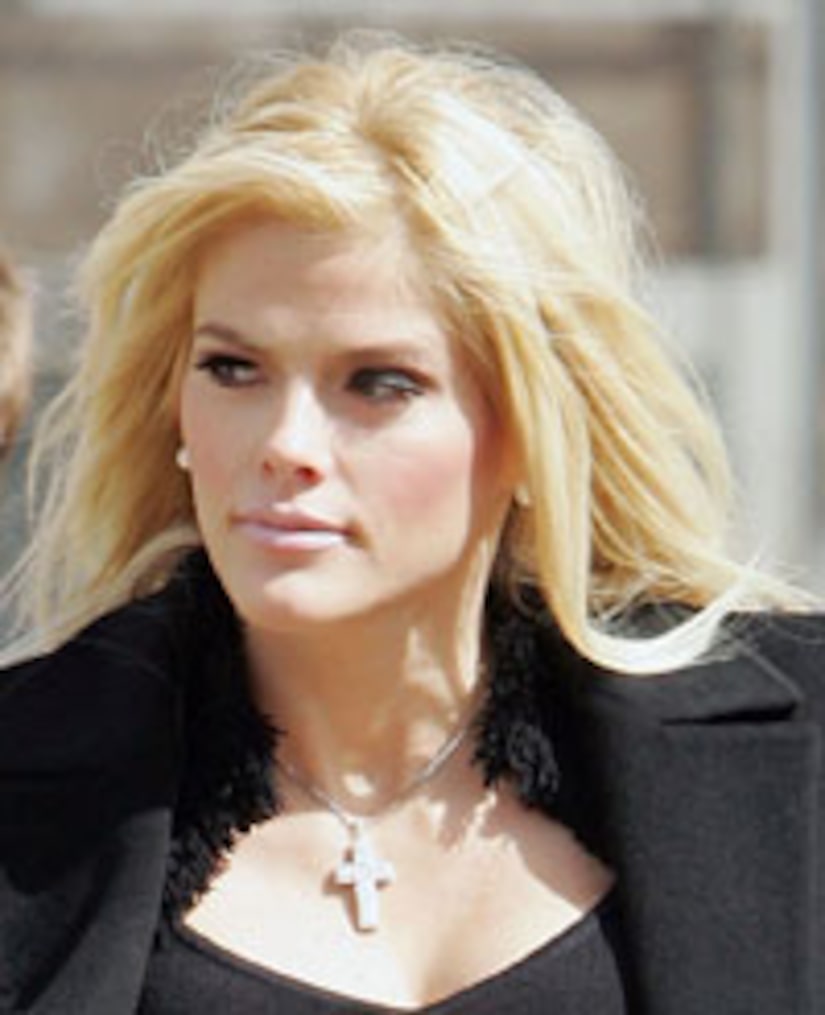 It's an “Extra” exclusive, as we spotted the doctor at the center of the all-new Anna Nicole drug scandal leaving his Studio City, Calif. office in the middle of the night.

The doctor's name is Sandeep Kapoor, and only we've got the video of him partying with Anna and Larry Birkhead in months past.

Dr. Kapoor is the name on a receipt obtained by TMZ.com, who broke the news that Anna used an alias to get methadone from the doctor when she was 8 months pregnant in the Bahamas.

On Thursday, “Extra” was at Anna Nicole's island home when a Crime Scene Unit arrived and officers went inside. Authorities declined to comment on why they returned.

Meanwhile, another media circus continued in Ft. Lauderdale, Fla., after the judge made a surprise decision to order more DNA tests from Smith's body.

The order comes from Judge Larry Seidlin, who launched a thousand headlines after declaring, “The body belongs to me now.”

“Everything's open in this courtroom. There are no secrets, no mystery,” he proclaimed.

“Extra” was in the middle of the chaos as Virgie arrived at the courthouse, where the battle for her daughter's body continued inside.

Anna's mom cried during the hearing, during which the medical examiner revealed that samples of the former Playmate's blood, bone marrow and hair have already been extracted.

While emotions ran high, the judge also laid down the law for Howard K. Stern and Larry Birkhead, who both claim to be the father of Dannielynn.

“I think this child should know who her father is,” the judge ordered.