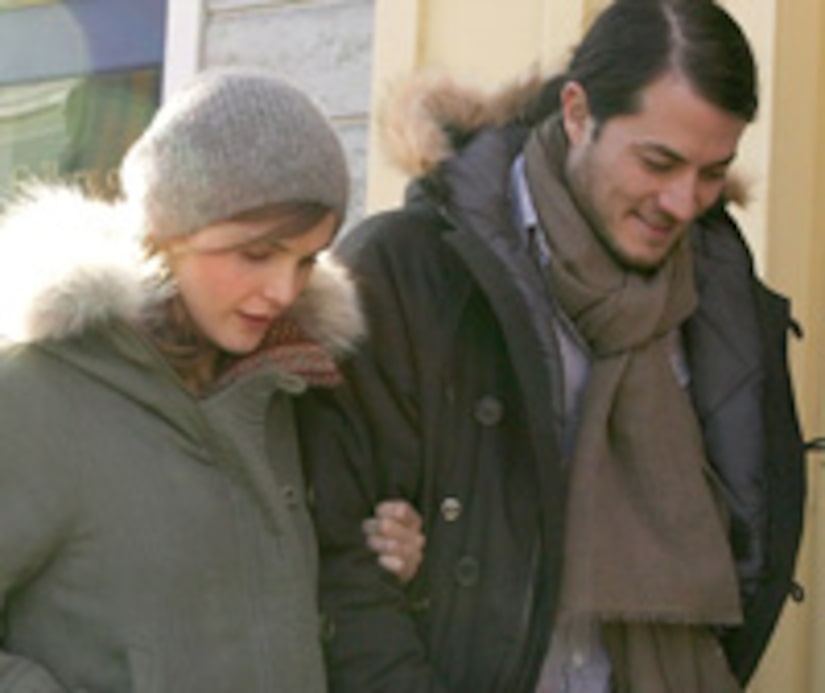 Former “Felicity” starlet Keri Russell and her longtime love Shane Deary celebrated Valentine's Day in the most romantic way: by getting married!

Russell and Deary wed in the Big Apple, among close friends and family in the snow kissed weather.

Insiders tell “Extra” the reception was held at the Harrison, a restaurant in New York's Tribeca neighborhood.

The 30-year-old actress, who recently announced that she was pregnant, made an appearance with Deary at the Sundance Film Festival last month to promote her new film, 'Waitress.”

This is the first marriage for both; congrats!