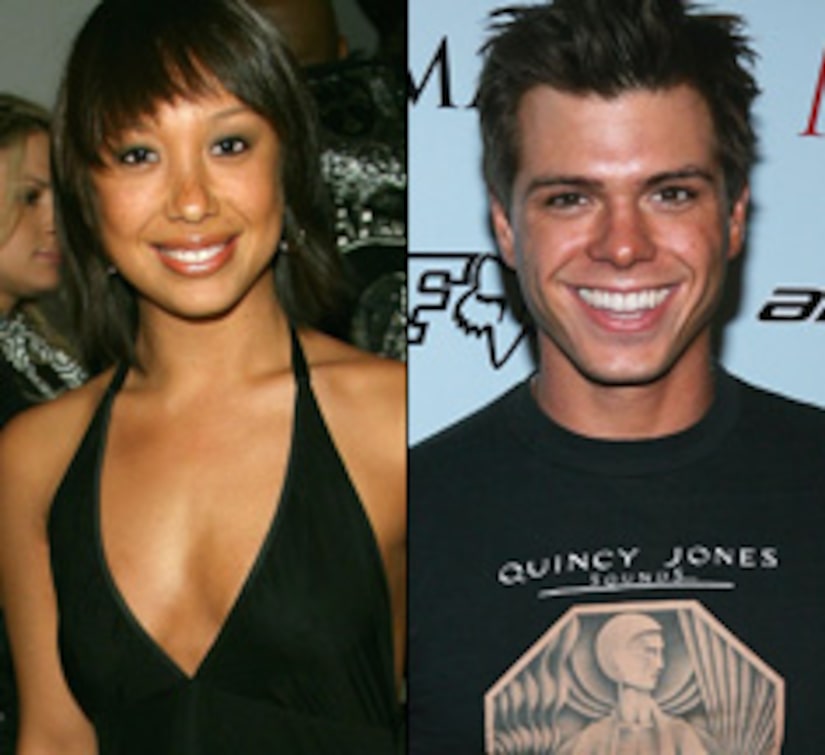 Two-time “Dancing with the Stars” champion Cheryl Burke has found a new partner OFF the dance floor, and “Extra” is dishing who her new love connection is!

While the couple is still mum on their romance, they were spotted cuddling up at the “Dancing with the Stars” tour wrap party in Atlantic City at the Borgata Hotel Casino and Spa Monday night.

We have also learned that while the couple met during the season three taping, they didn't get involved until they reconnected during the tour.