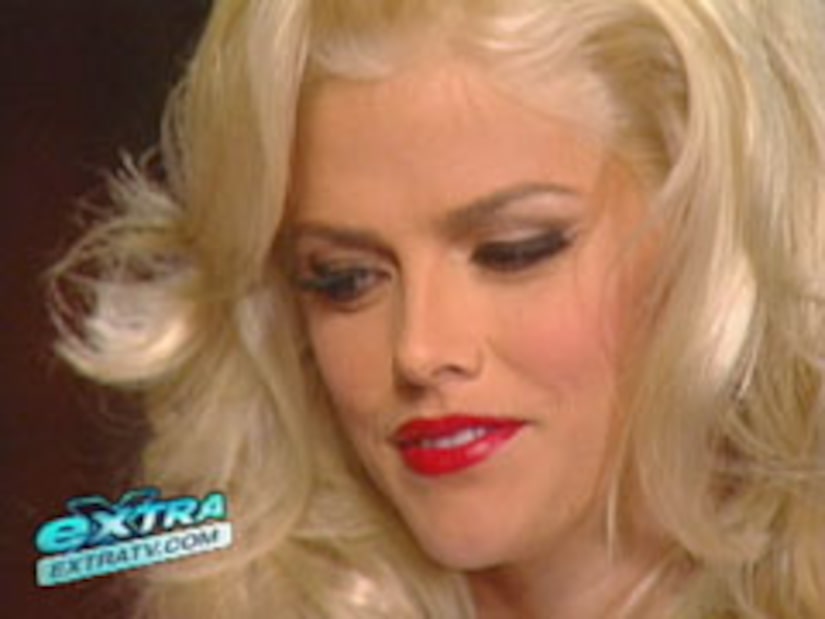 Even in death, there is no rest for Anna Nicole Smith, as the battle over her body takes a dramatic turn.

“Extra” has discovered new information that could be a clue as to what killed the former Playboy pinup, as we uncover evidence that Anna may have illegally received prescription drugs while she was pregnant with Baby Dannielynn.

What is even more shocking is the TMZ.com discovery that Anna used yet another decoy name to obtain a separate package of drugs.

Meanwhile, the war over Smith's body took legal turns in Florida, California and the Bahamas on Wednesday.

In courtrooms in both Los Angeles and Ft. Lauderdale, it was sweet victory for Larry Birkhead, a celebrity photographer who claims he's the father of Anna Nicole's little girl. The judges ruled there was enough DNA samples extracted during Smith's autopsy to be used in Birkhead's paternity fight.

But late Wednesday, the Florida judge ruled that Anna's body won't be released to anyone just yet.

Anna's estate lawyer, Wayne Munroe, told “Extra” he is outraged by the war that has erupted following Smith's death.

“That's not something I consider to be consistent with human dignity,” Munroe revealed.

“Extra” has also learned that Anna Nicole's mom left the Bahamas for Florida Wednesday, but not before taking a parting shot at Howard K. Stern on the “Today” show: “It's very hard knowing this man was with my daughter and grandson when they both died. Now he has my granddaughter. I'm very concerned for her safety.”

Stern's family fired back at the remarks, and for the first time, Howard's brother, Gary, is speaking out on his behalf.

“Howard is the father of Dannielynn,” Gary Stern said. “My brother is a caring man, he's a compassionate man. He is a wonderful, wonderful human being.”