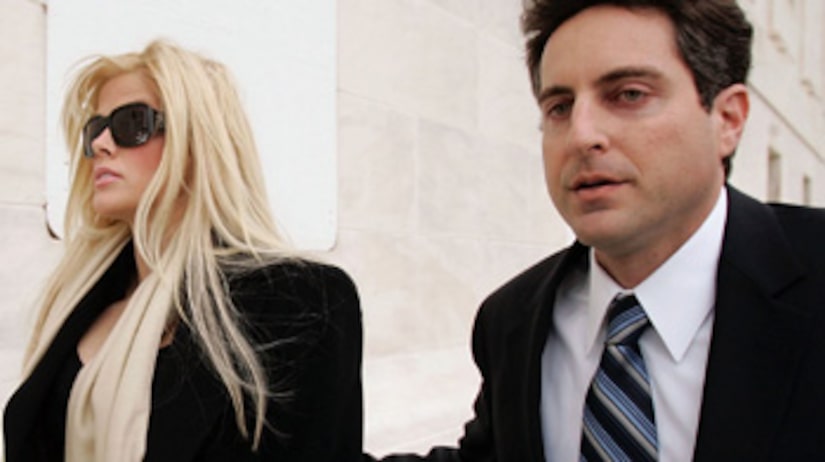 Anna Nicole Smith's longtime lawyer and rumored lover Howard K. Stern was not with the former Playmate when she died, but he knew she was very sick, “Extra” learned on Tuesday.

According to Stern's sister, Bonnie, Smith had a 105 degree fever shortly before passing away on Thursday at the Seminole Hard Rock Hotel and Casino in Florida.

“When he left her, she was sleeping,” Bonnie revealed, adding that he'd been gone only two hours when he got the sad news.

Stern's sister, who traveled from her Beverly Hills home to the Bahamas to be with her brother, said Howard had tried many times to get Anna to see a doctor, but she'd refused in fear it would garner unwanted attention.

“They had plans to get a yacht and to buy an engagement ring. They were going to get married Feb. 27. It was going to be a real marriage," she said.

Bonnie also revealed her theory on Smith's death: "Her immunity was so low. She was so depressed. She kept getting sick and her body just probably broke down."