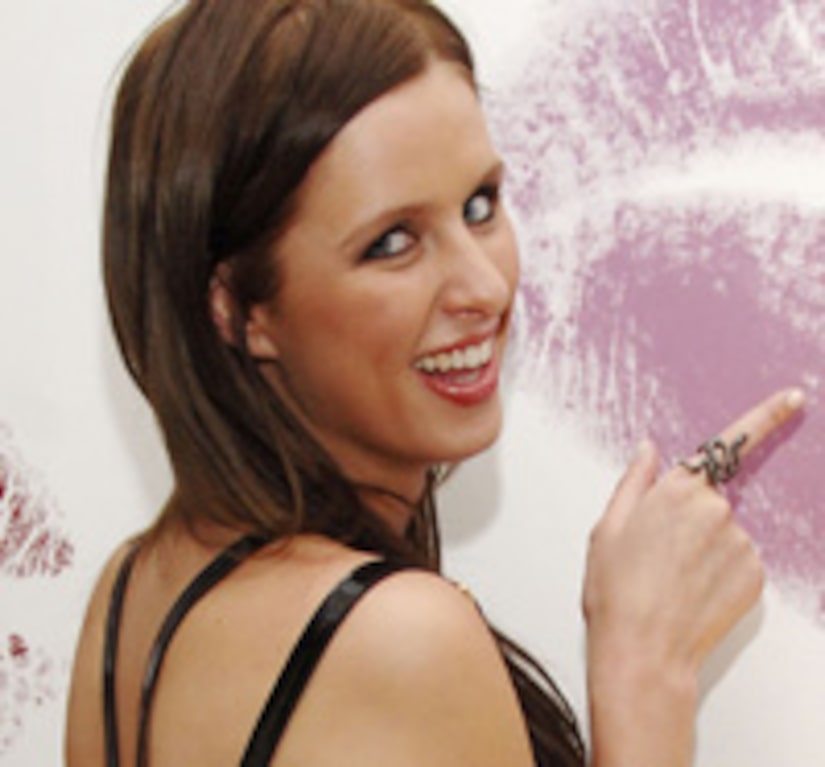 Hotel heiress Nicky Hilton, the younger sister of Paris, is being sued by a Chicago development company for breach of contract.

In a lawsuit filed Monday in federal court, Robert Falor Investments and Grand USA Hotel Supply & Restaurant alleged that Hilton hasn't kept up her end of an April 2006 agreement in which she promised to promote the redevelopment project known as Nicky O's Chicago, a Nicky Hilton Hotel.

The project, which included a similar renovation along Miami's swank South Beach, were to serve as Hilton's foray into the family's signature business, although neither Nicky O Hotel would be affiliated with her family's signature Hilton Hotels.

On late Monday, Hilton's rep Elliot Mintz said Nicky had yet to see the lawsuit:

“Things are not what they appear,” Mintz revealed. “When the facts surrounding this matter are known to the public I think you will find the person most impacted by this action will be Nicky Hilton. In the meantime, I don't think anybody should draw any conclusions based on the simple filing of a lawsuit.”