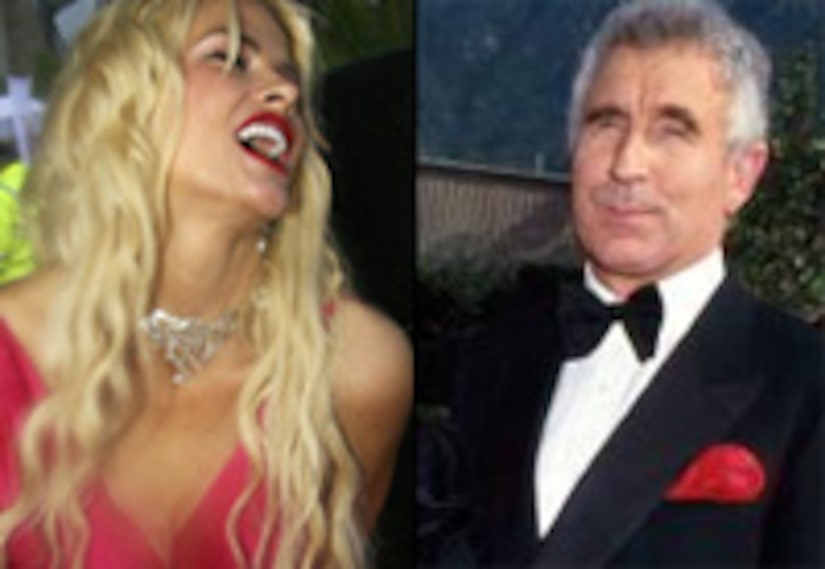 In a bizarre turn of events, “Extra” has learned that Prince Frédéric von Anhalt, the eighth husband of Zsa Zsa Gabor, plans to file a paternity challenge in court by the end of the week to gain custody of Anna Nicole Smith's baby girl, Dannielynn.

“I'm going to make the DNA test,” he revealed. “If the court rules in my favor, I will go to the Bahamas and pick up the child.”

After news of Anna Nicole's tragic death broke, the prince admitted to a decade-long affair with the former Playmate after the passing of her husband J. Howard Marshall.

He added that he is more likely to be the father than either Stern or Birkhead because he was with Smith during the period when the child was conceived.

The news of her husband's alleged affair has deeply upset Gabor, according to Von Anhalt.

"She says, of course, if you bring a baby home, then it's over," he said. "If my wife wants to divorce me then it's up to her. She definitely doesn't want a child in the house."

Even so, Prince Frederic said he plans to pursue the legal case.