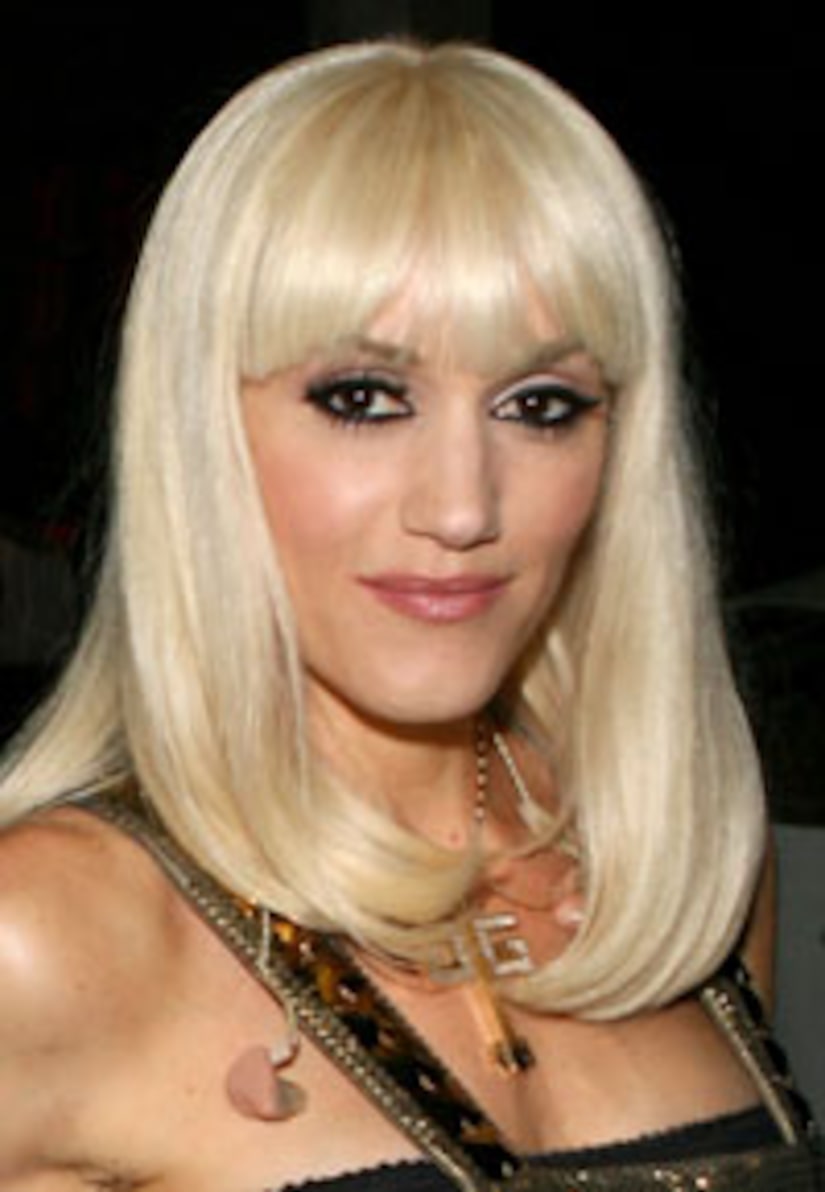 Gwen is releasing her first album in more than two years, and “Extra” scored the first sit-down interview with America's favorite “Holla Back” girl.

As she gets ready to kick off her Sweet Escape tour, the superstar gave “Extra” an intimate look inside her life as a rock star, wife to heartthrob Gavin Rossdale and a mom to Baby Kingston.

The delicious Gwen, who also has her own designer line of clothes called L.A.M.B., starts touring in April, but first she's breaking tour news to “Extra,” revealing that her fans can expect to see a softer side of Gwen.

Plus, there's an added bonus: Gwen is saving the best concert seats for her real fans!

“We actually made a fan club that's just for the tour,” she revealed. “My fans can go onto gwenstefani.com and learn about it. You can get the good seats. It's a whole new way of doing things, and it's really exciting.”

Meanwhile, there's no doubt Gwen is going to thrill the music world with this bombshell announcement: “I'm sniffing around with No Doubt. We're doing another record next.”

But until then, fans can enjoy "The Sweet Escape," as Gwen rocks stadiums this spring!