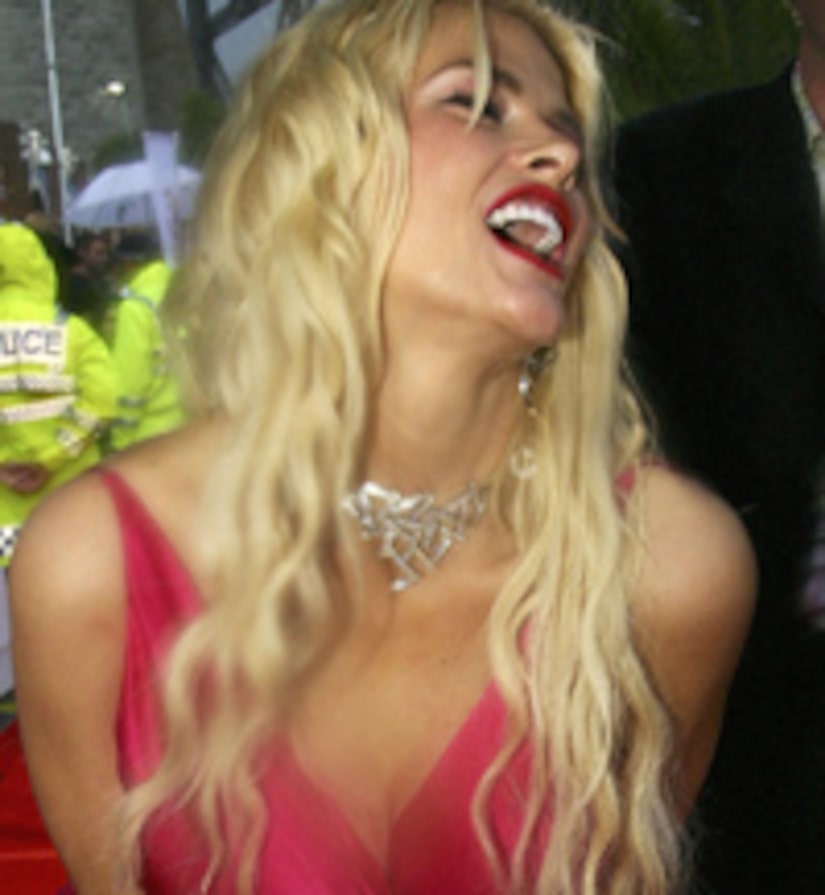 “I think she had too many drugs, just like Danny,” Arthur told “Good Morning America.” “I tried to warn her about drugs and the people that she hung around with. She didn't listen. She was too drugged up. By the last interview I saw of her, she was so wasted.”

Smith's attorney, Ron Rale, said Smith had been ill for several days with a fever and was still depressed over the death of her 20-year-old son Daniel.