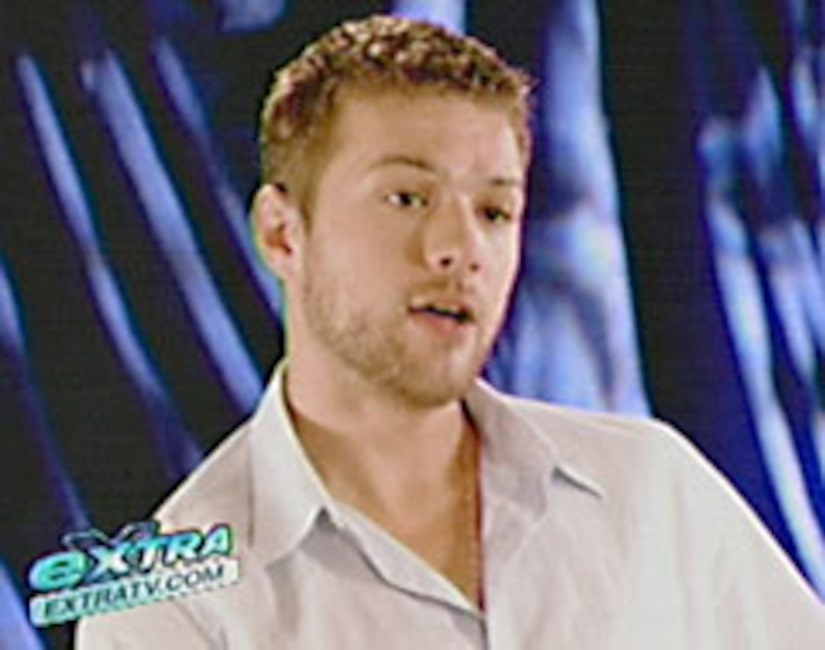 With two skyrocketing careers and two beautiful children, the young, beautiful couple appeared to have it all.

But all that changed when the couple split and Reese and their kids, daughter Ava and son Deacon, left California to be near family in South Carolina.

Now, Ryan is talking publicly for the first time about his failed 7-year marriage to the big screen darling and how he's handling the headline making divorce.

“You know, man, everyday it's up and down; it's the most difficult time in my life,” Ryan admitted. “The focus really has to be on our kids; we both love them so much, and they're doing amazingly well...better than I am probably. But it's difficult; life ain't easy.”

Amid the turmoil and the tabloid headlines, Ryan is pulling off another daring performance opposite Chris Cooper in “Breach.”

Phillippe also admitted to “Extra” that walking in the shoes of a real-life hero was a real wake-up call.

“He's got a new marriage, been trying make ends meet, and he finds himself in the middle of the biggest case in FBI history and can tell no one,” Ryan explained. “Not family, not friends and the stakes were that high.”

The sexy actor definitely knows what it's like to have a target on his back, as the tabloids put on the pressure for divorce details.

“I wish it wasn't a part of my life, people digging through my trash and you know following me to my children's school,” Ryan admitted. “But I can't stop it; there are no laws to protect anybody from it. I signed up for this to some extent, and if I want to check out at some point, I might. But the point is I have to deal with it as it is now, and ignorance is bliss.”

With a new film and a fresh perspective, this sexy single dad is looking forward to the future and finding a calm balance in the storm of life.