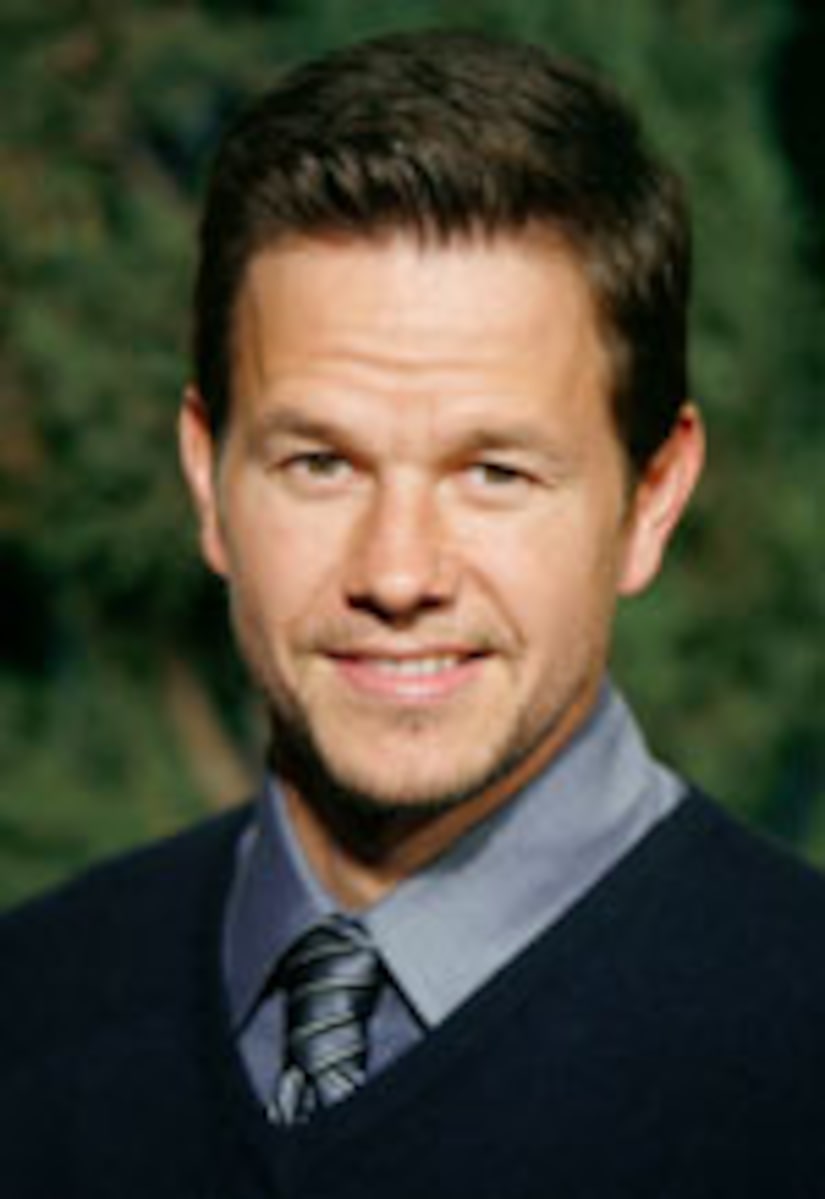 Only “Extra” got a side of onetime-rapper-turned-Hollywood-star Mark Wahlberg like you've never seen him before!

The sexy star's first confession: he goes to mass every Sunday, even when he's on location.

“I strayed away from my faith, and it wasn't until I refocused my faith that all these amazing things started happening to me,” Wahlberg confessed.

Mark chatted with “Extra's” Jerry Penacoli poolside at Monday's Oscar luncheon, where the actor confessed his Best Supporting Actor nod for “The Departed” helped ease the pain he caused his parents after getting arrested at least 20 times while growing up.

“I don't know how many times I've had to call my parents and caused them to cry because I've done something bad and they had to come bail me out,” Mark admitted. “So to hear them, for the first time, have tears of joy, it felt like I had finally redeemed myself from all the bad things I had done."

Wahlberg, who is also the executive producer of the HBO hit “Entourage,” had his own rough and tough entourage growing up on the mean streets of Boston.

But Mark attributes his background with helping him score his Oscar nominated role in “The Departed,” and “Extra” has learned Mark may star in a sequel.

Even though the Hollywood star is a devout Catholic, he confessed he feels no pressure to marry live-in love Rhea Durham, the mother of his two children.

Catch Mark go for Oscar gold, with his lady love in tow, on Feb. 25!