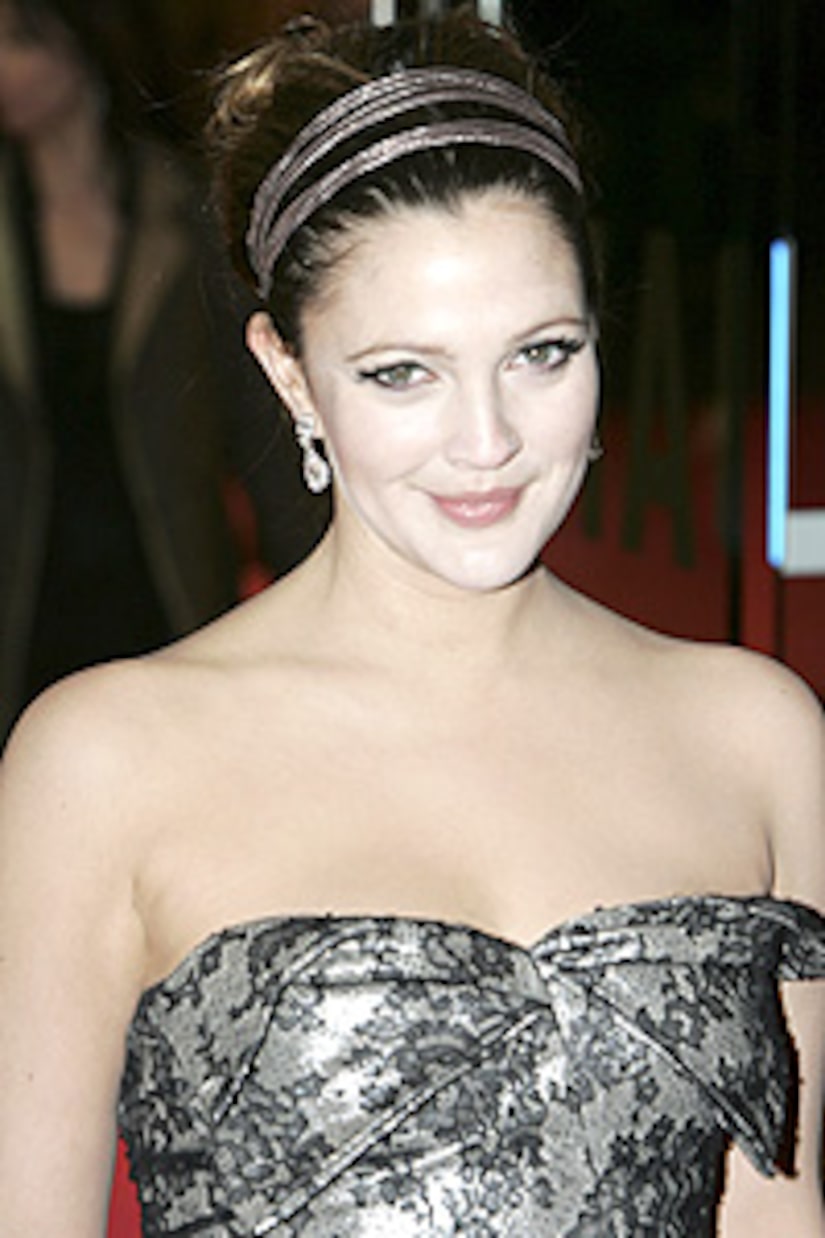 What's a single, Hollywood starlet to do on Valentine's Day? Go bowling, at least if your name is Drew Barrymore.

On Monday night, the veteran actress told reporters at the London premiere of “Music and Lyrics” that while she may be new to the singles scene, it doesn't mean she's going to be alone on Valentine's Day.

“I don't know what I'm doing, but I'll probably go bowling with all my girlfriends,” Drew teased, adding that hanging out with her gal pals “is just a fantastic time. I love my girlfriends, and we love going to dinners, movies and playing games at home.”

Barrymore recently split with Strokes drummer Fabrizio Moretti, and she has been seen hitting the town with her girlfriends in tow since; including last Saturday when Drew reunited with her “Charlie's Angel” co-star Cameron Diaz after hosting “Saturday Night Live.”

While some leading ladies would be down about a dateless Valentine's night, don't count Drew in as one of them.

“It's a great time to just spend with my family and see my friends,” she dished.