We spotted Farrah waving to her leading man as she drove away, as Ryan went the other direction and headed back to work on the set of "Bones."

While all was calm Monday morning, it wasn't the case this weekend.

Authorities arrested Ryan after he got into an argument with his son, Griffin, at his Malibu home early Saturday morning.

"The nature of the discharge, our investigators are looking into now," L.A. County Sheriff Dept.'s Lt. Debra Glafkides disclosed.

"Extra" has learned that Ryan had just returned from dinner with Farrah and her father in Beverly Hills, where the group celebrated the "Angel's" 60th birthday and the news that she is now cancer free.

Farrah didn't come back to Ryan's home that night, but Ryan's 42-year-old son from another relationship was there with his pregnant girlfriend.

On Monday, Ryan's manager Neil Hassman told us by phone that the father and son got into a heated argument.

"They had words, Griffin went off, grabbed a fireplace poker and just kind of started swinging," Hassman revealed.

Ryan also had his own story, telling the L.A. Times that Griffin, "Aimed at my head, I ducked. He hit his own girlfriend in the head."

At the time O'Neal ran to get his gun, Griffin came at him with the poker.

"I just fired it into the banister and that scared him and he fled," Ryan confessed.

"Ryan was definitely in a very defensive posture," his manager stated.

Griffin O'Neal has made headlines before, talking on the record with "Extra" in 1998.

"We grew up in a kind of wild family; it's a fighting family, and we're Irish and we like to play," Griffin admitted.

In 1986, Griffin was convicted in the boating accident that killed director Francis Ford Coppola's son, Giancarlo.

He also entered a no contest plea to drunk driving, which included firing a gun at a former girlfriend's car.

For now, Ryan's manager emphasized to "Extra" that O'Neal loves his children and is very shaken about the incident.

O'Neal is due in court on assault charges this April. 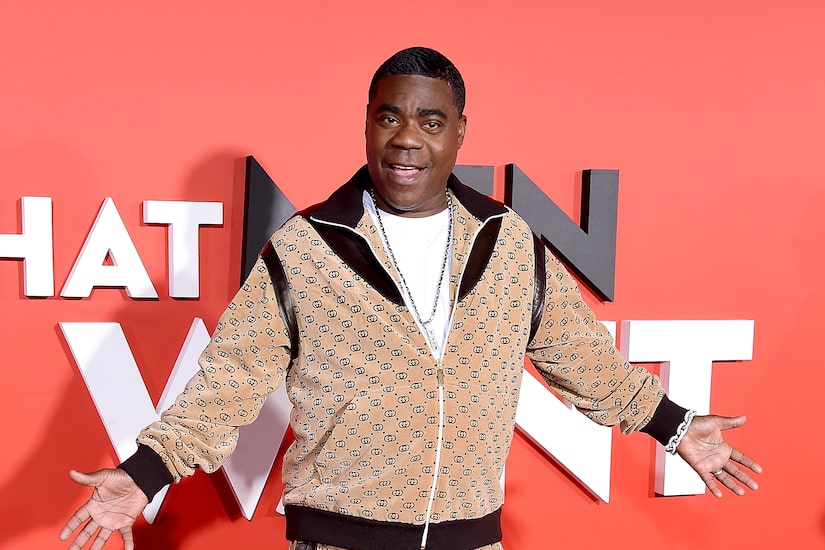