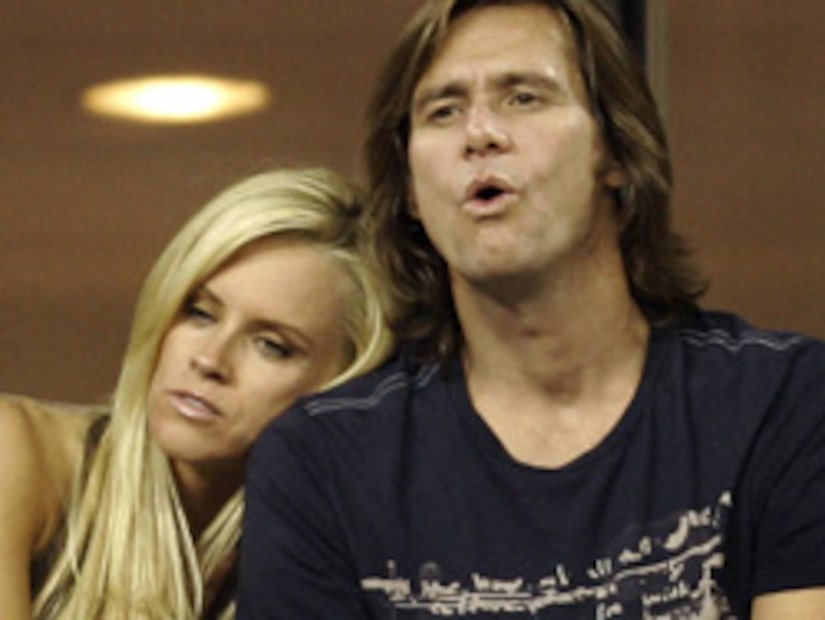 Despite his goofball image, actor Jim Carrey admitted that he is a hopeless romantic.

“The only thing that has ever consumed me is love,” he confided, 10 minutes into a press conference for his new movie, “The Number 23”. “Feeling like, 'What is it? How do I get it?' All of those things consumed my mind from time to time.”

Carrey, who has dated Renée Zellweger and was once married to Lauren Holly, only has praises for his new lady love.

“I feel that our relationship happened at a time that I am more ready than I have ever been in my life to have one,” Carrey confessed. “We encourage each other. We're both on the same path, so it's really – real.”

“This is the happiest I've ever seen Jim, and we've been friends for a very long time,” dished director Joel Schumacher, who helmed Carrey's upcoming movie, “The Number 23.”