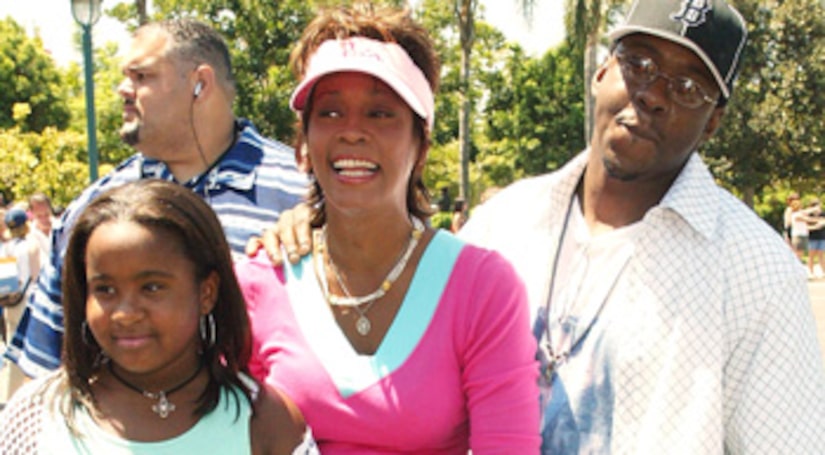 But now, “Extra” has learned Whitney is looking to put the divorce on the fast track, and we've got the all-new court papers.

The singer filed for legal separation from her hubby of 14 years in Orange County Superior Court.

Whitney is asking for a quickie default judgment and custody of their daughter, Bobbi Kristina, while asking that Brown be allowed visitation rights.