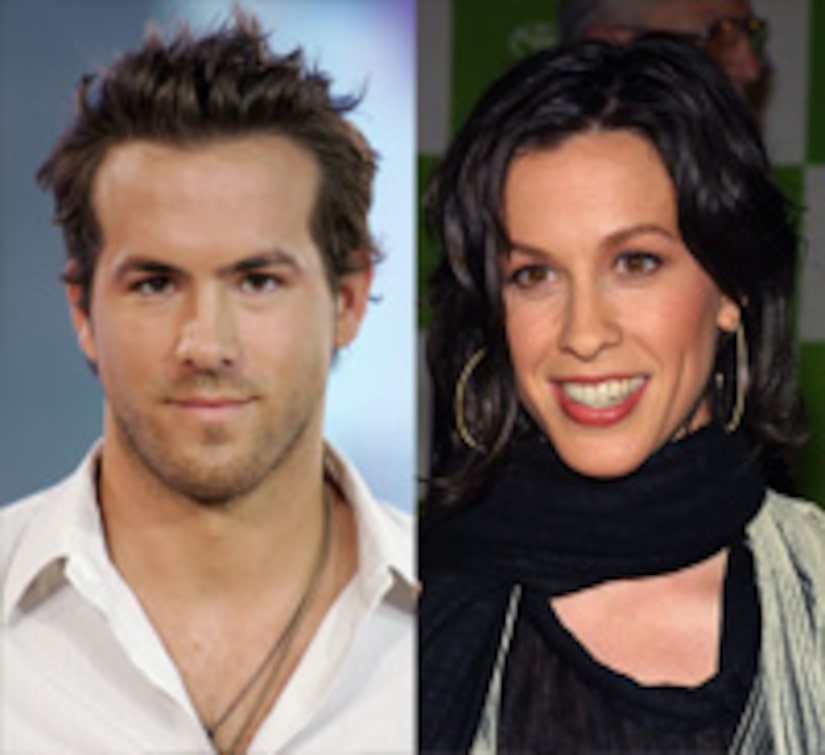 Ryan Reynolds and Alanis Morissette have called it quits – and this time, it's for good.

According to People magazine, the couple's respective reps issued a joint statement on Friday afternoon which stated, “Ryan Reynolds and Alanis Morissette have mutually decided to end their engagement.

"They remain close friends and continue to have the utmost love and admiration for each other. They ask that their privacy be respected surrounding this personal matter."

Ryan, 30, and Alanis, 32, previously called off their engagement in June, although they reunited only weeks later.

However, this go-around, sources close to the Canadian bred entertainers say this good-bye is forever.