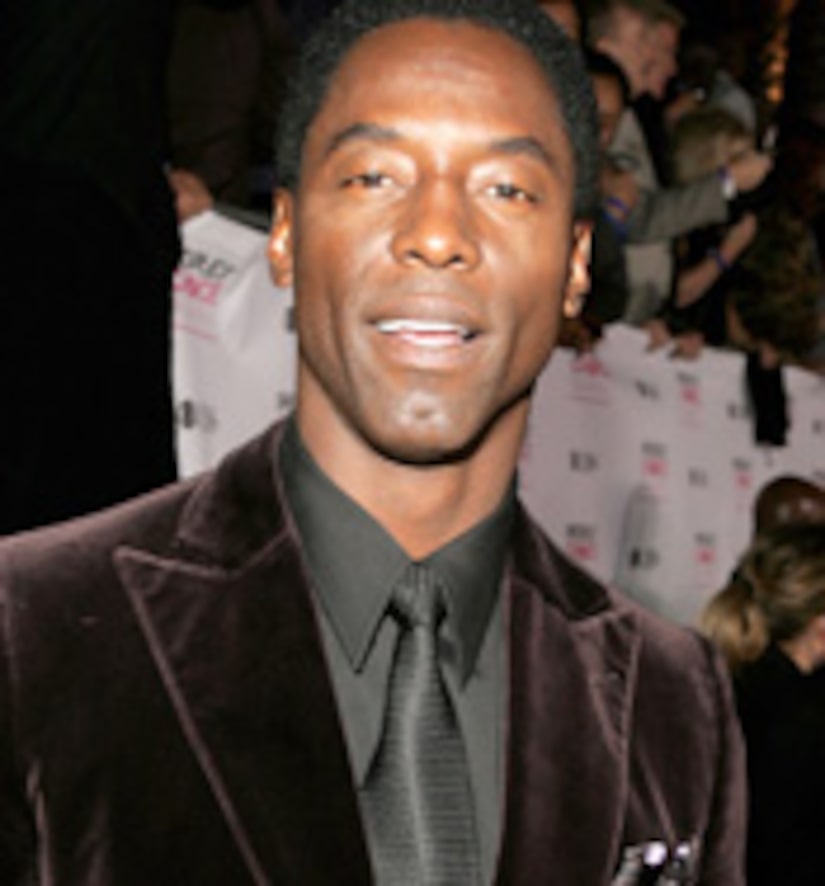 According to People magazine, Isaiah will return to the set of “Grey's Anatomy” as early as this week.

Washington, who plays Dr. Preston Burke on the hit ABC drama, has been at the center of a firestorm ever since he slipped a homophobic slur.

Isaiah's return will mark his first day back since he issued a statement, which revealed he would seek counseling “as a necessary step toward understanding why I did what I did and making sure it never happens again.”

Washington was notably missing when the cast of the hit show picked up the Screen Actors Guild Award for Best Drama over the weekend.

Best Actress winner Chandra Wilson alluded to the absence of Isaiah during her acceptance speech, saying, “It's about 10 cast members sitting over there and the other one in rehab.”

Click on an image to see the “Grey's Anatomy” photo gallery!