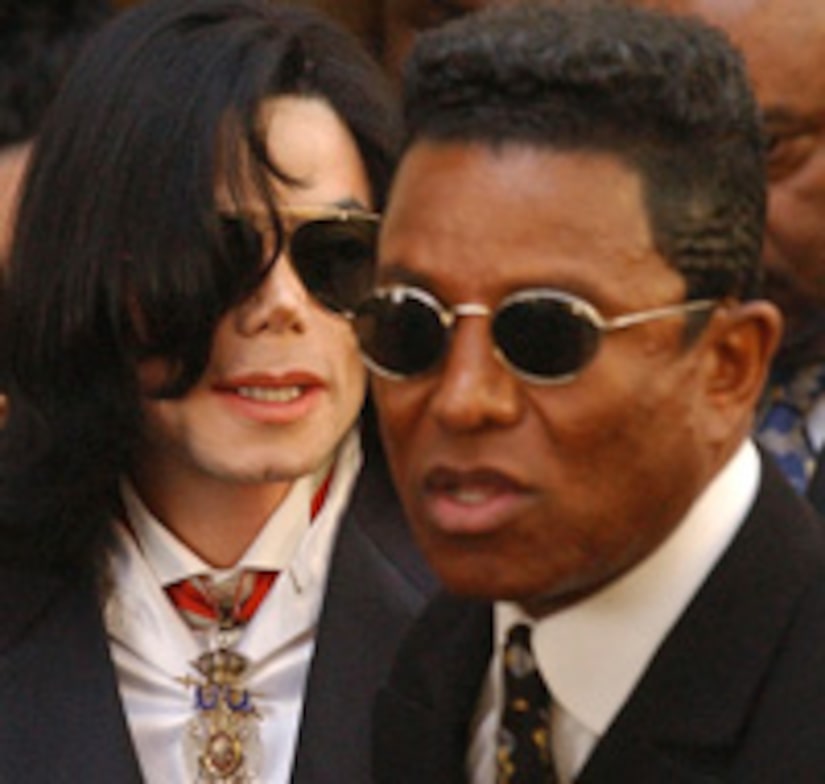 Jermaine Jackson went on the record Monday, telling the world that he wants his famous brother, Michael Jackson, to convert to Islam; and he believes the reclusive superstar is giving his suggestion consideration.

Jermaine said he believed his brother had given conversion “serious thought” during long spells of his self-imposed exile in Bahrain.

“Michael, I feel, needs to become a Muslim because I think it's a great protection for him from all the things he's been attacked with, which are false,” said the former Jackson Five member, who also lives in Bahrain.

“There's a strength and protection there,” Jackson told the BBC Asian Network. “I was the reason why he had gone there because I wanted him to get out of America and just go somewhere; it's peaceful and quiet and people pray five times a day.”

Michael Jackson was acquitted of child molestation charges in June 2005.

Jermaine added that his little brother has indicated that he plans to move to Europe in a bid to revitalize his musical career and will release a new album in 2007.