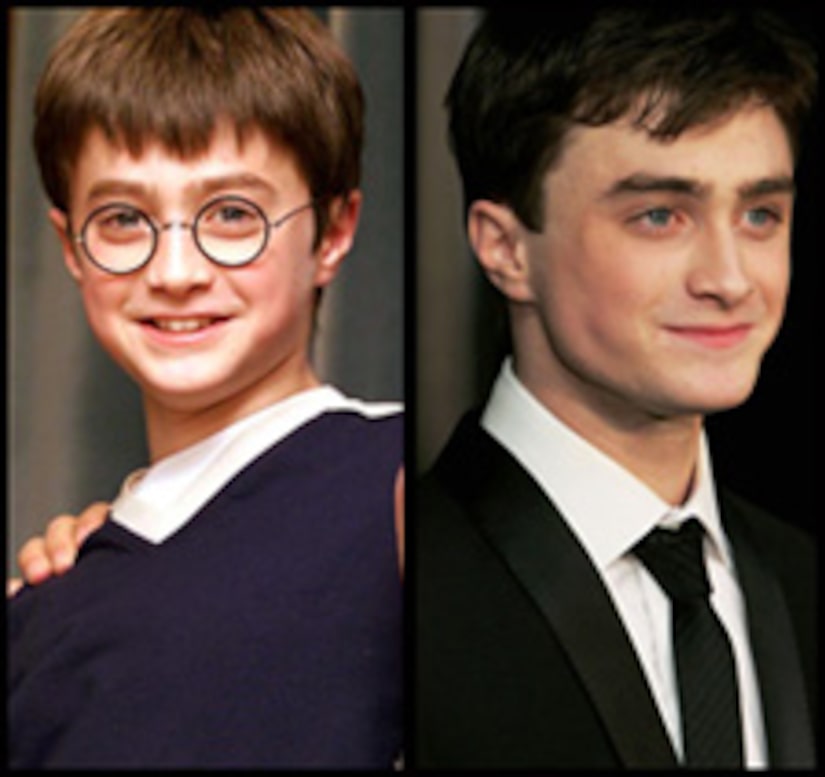 Daniel Radcliffe, the 17-year old “Harry Potter” star, is about to bare it all in the revival of the London stage play “Equus.”

The young actor has apparently shed his trademark spectacles – and just about everything else – to reveal his acting chops while also posing for a series of sexy photos to promote the opening of the play, which debuts in March.

The play's producers were most surprised by Radcliffe's magical transformation.

“To have a six-pack like that at that age, when some people try for 25 years to get one,” producer David Pugh dished to People magazine. “We were gobsmacked at how suddenly he turned into this swan.”

“Equus,” by playwright Peter Shaffer, debuted on Broadway in 1975 and earned a Tony Award for Best Play. Richard Burton starred in the 1977 film version.

As for Radcliffe's stage presence, “Peter and I were watching the workshop production, and you couldn't take your eyes off Daniel,” Pugh admitted. “That's when Peter said I could have the rights to revive the play.”

“Equus” isn't the only role Daniel has taken on to step out of character.

Radcliffe also guest stars as a whiny sex starved version of himself in the BBC/HBO comedy series “Extras.”