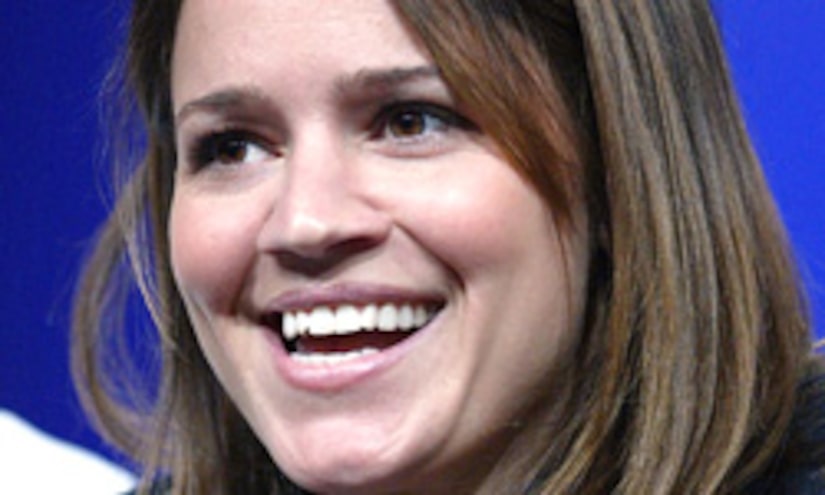 The baby girl, whose name has yet to be released, was born Jan. 14 in Los Angeles.

Belknap plays Detective Lindsay Monroe on the hit CBS series, while Siegel appeared in the 2003 flick “I Love Your Work” opposite Christina Ricci and formerly developed films with producer Jon Peters.
“Extra” wishes the proud parents congrats on the new addition to their family!