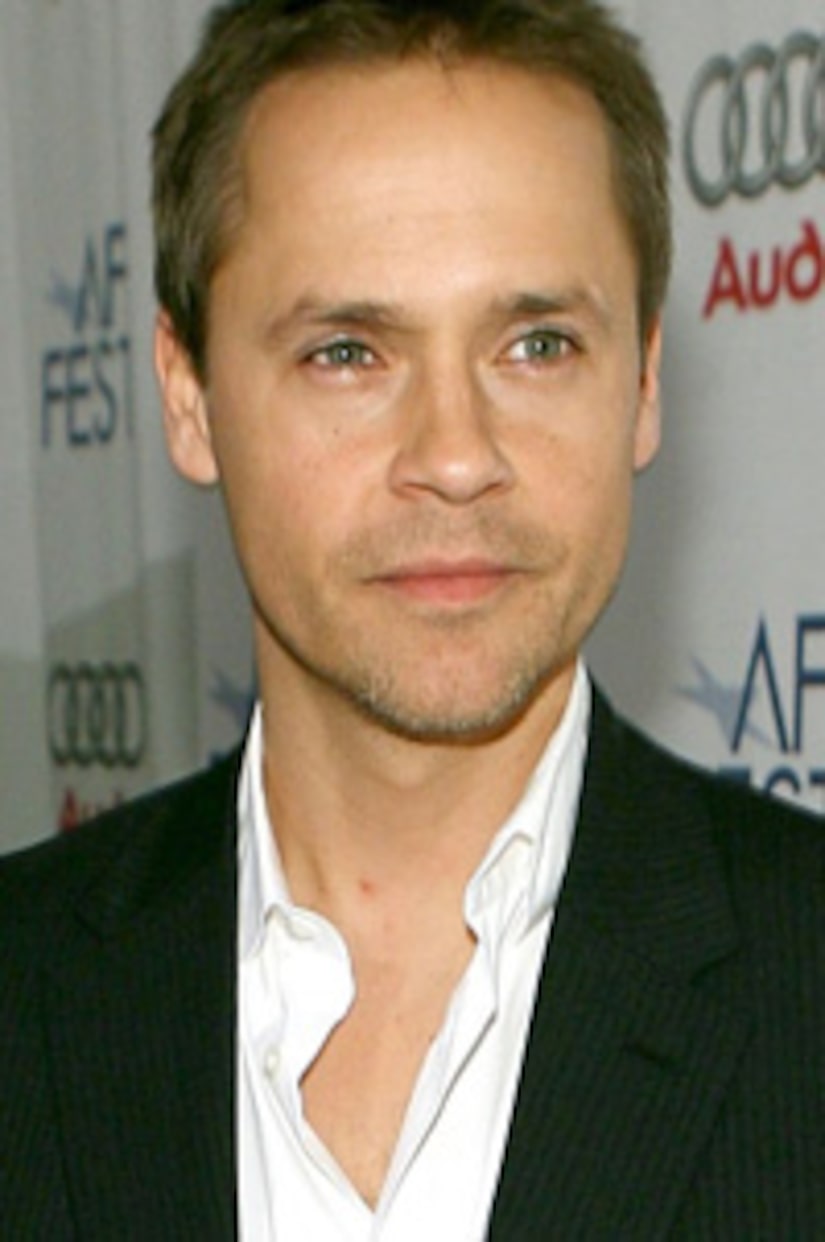 Just one year after separating from wife Hilary Swank, “24's” newest co-star Chad Lowe is moving on, thanks to his new primetime gig and new lady love.

Lowe made his first public appearance with his new leading lady, producer Kim Painter, at the Jan. 15 Golden Globes.

While many speculate it was Swank's skyrocketing career that led the dissolution of their marriage, Lowe revealed that is the case.

"I was always proud of her achievements," he said. "It's true that I was less than inspired by the opportunities coming my way as an actor. But that in no way negated my support or admiration for all she's accomplished."

But rather than focus on the past, Chad is looking forward to the future, which includes his self-described “thrilling” ride on “24,” and his new relationship. 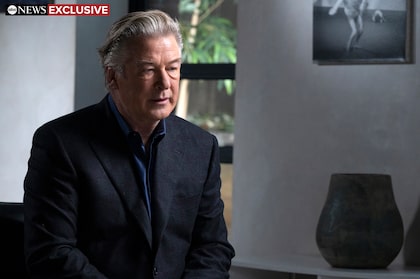 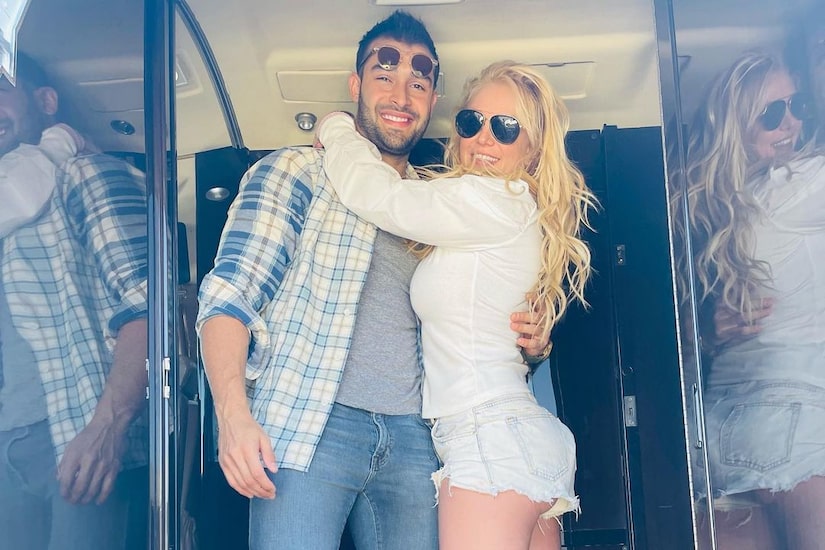