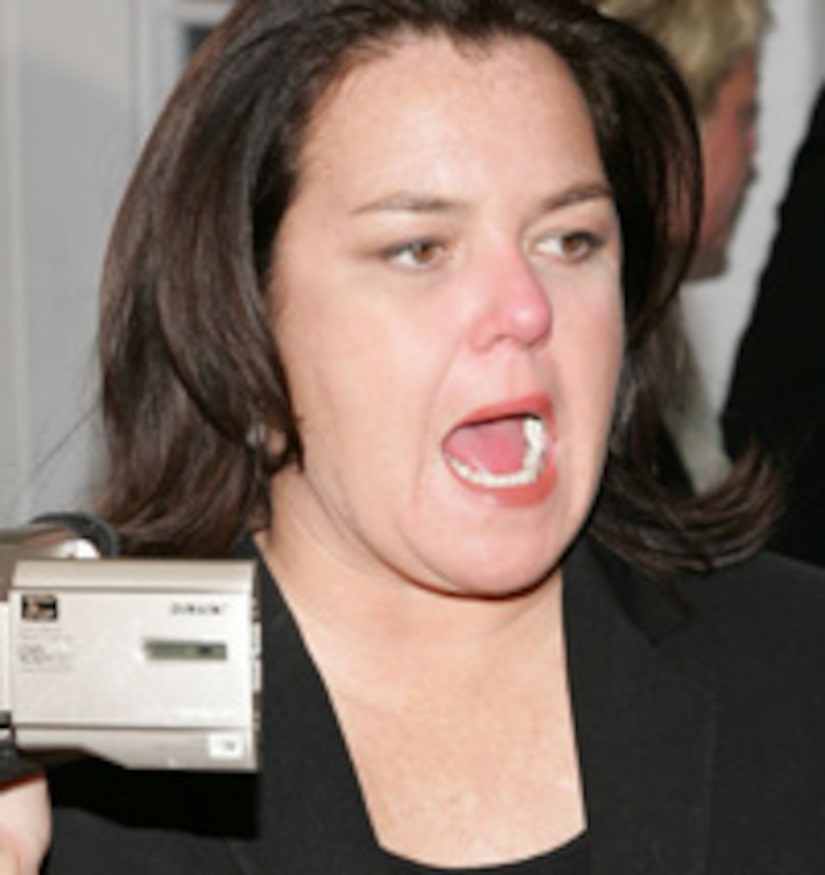 Rosie O'Donnell has been riveting audiences during her month-long feud with Donald Trump.

But is the morning mouth that roars really waging a new battle with Queen O?

On Monday's “The View,” Rosie admitted that she was appalled by Oprah Winfrey's recent show, which featured kidnap victim Shawn Hornbeck and his reunited family.

“As a parent, it shocked me that they would allow him to be in front of the media after four years of, in anybody's estimation, to be pure hell,” Rosie said.

However, Rosie wasn't attacking Lady O for inviting them on as her special guests; her problem was with Hornbeck's parents.