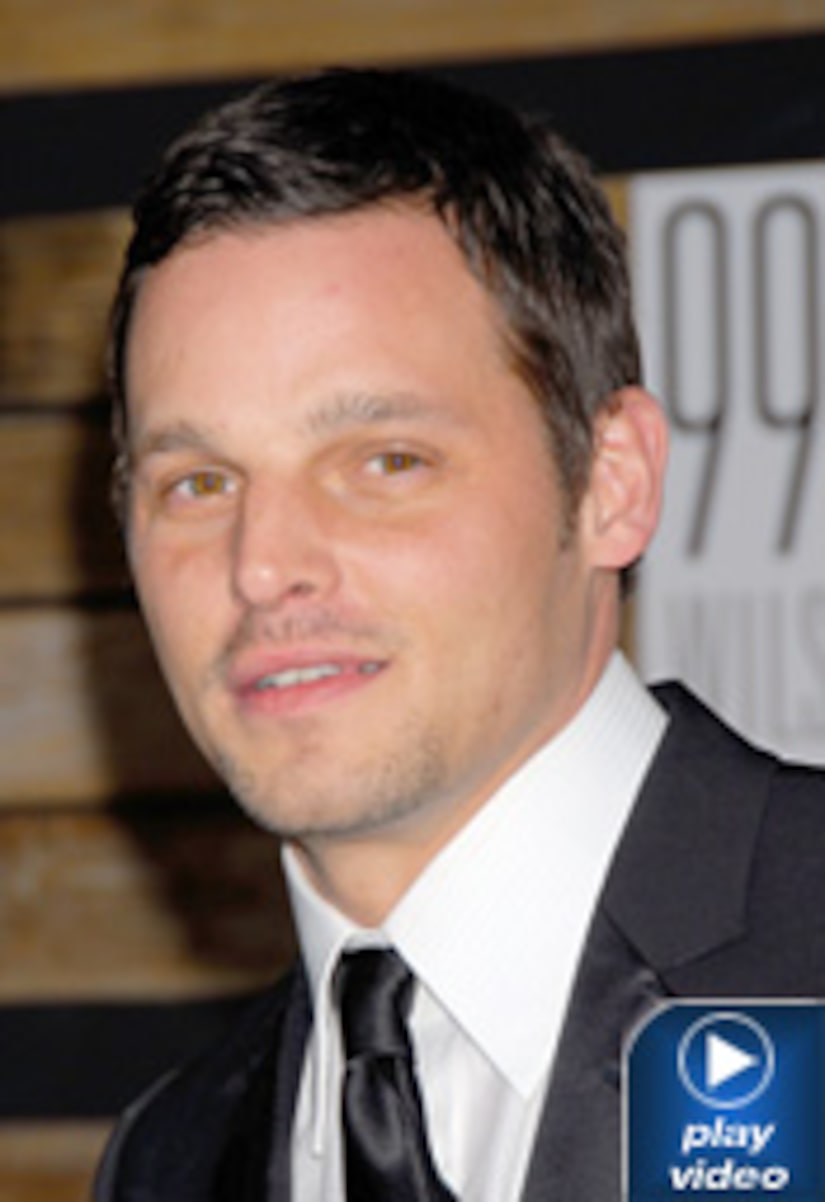 Just last year, “Grey's Anatomy” star Isaiah Washington joked about wishing for success, telling us, “You have to be careful what you say. Words have power.”

The irony is that Isaiah is now embroiled in a scandal after carelessly using an anti-gay slur, and now, the star's co-stars are speaking out to “Extra.”

“Extra” caught up with Kate at the Picabo Street Ski Challenge in Park City, where she revealed she's hoping for a peaceful resolution.

“I just trust that our show will deal with it in the way that they see fit,” she said.

Katherine Heigl, who was one of the most outspoken stars against Isaiah, revealed it hasn't been easy on the set.

Justin Chambers gave his “View” to Rosie and the gang on Monday morning, telling the chat fest members, “It's an unfortunate situation.”

In Monday's New York Times, an ABC exec said Washington could be fired under the network's anti-discrimination policy.

We also got reaction from Reichen Lehmkuhl, Lance Bass' boyfriend who just wrote a book about being closeted in the military.

“It really drums up a lot of emotion for me,” he confessed. “I just hope a lot of people learn, 'Hey, when you use this word now, it's not okay.'”

Across town, “Everybody Hates Chris” co-star Tichina Arnold told “Extra” she is standing by her friend through this tough time.

But is Isaiah's apology enough to save his job?

After we received hundreds of responses, the verdict is in!

While Andrew said, “Fire the bum! Let's set an example once and for all,” Tina believes, “Isaiah was remorseful; he should have another chance.”

However, funnyman Brad Garrett offered this out-of-the-box solution: “Isaiah, you want to hit a white man? Come to my show! You can b**** slap me like the big Jew I am!”