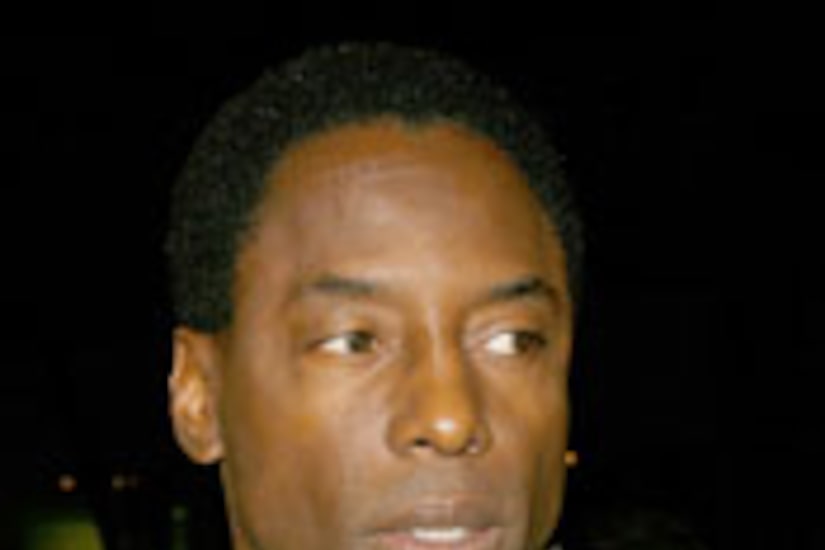 From Rosie on “The View” to “Good Morning America” and “MSNBC,” everyone is buzzing about the controversy on the set of “Grey's Anatomy.”

On Friday, the first fallout from the controversy occurred, as “Extra” learned Isaiah Washington fired his publicist.

After returning to work on Wednesday, Isaiah began speaking with cast members before issuing this public apology:

“I can no longer deny to myself that there are issues I obviously need to examine within my own soul, and I've asked for help,” he said in a statement.

Rex Lee, who plays Jeremy Piven's gay assistant on “Entourage,” gave his view of the scandal to “Extra.”

“As a gay actor myself, I would hate to find out that one of my co-stars harbored some ill will toward me,” Lee said.

On rocker John Mayer's blog, he suggested the show's writers have Isaiah's character, Dr. Burke, come out as a gay man.

On Thursday afternoon, ABC said Washington's action were “unacceptable and are being addressed.”

Now, GLAAD President Neil Giuliano tells “Extra” that the embattled actor has agreed to meet with him.

“Hopefully something very good can come out of this,” Giuliano said. “More people will understand that this kind of language is unacceptable, it's offensive.”

So should Isaiah be fired?

The issue is exploding on the “Extra” website, with page after page of your responses.

“Let him go already. Maybe then he will think before he opens his mouth,” said viewer Dixie, while Debbie pointed out, “He has apologized and should be given a second chance.”

However, an overwhelming 90 percent of “Extra” viewers wrote in to say Isaiah should go!

Ellen DeGeneres called “Extra” with this statement about the “Grey's” scandal:

"In recent times we've seen a lot of people using hateful words... Hopefully this incident will put an end to this, and people will stop using this word and other hateful words."

For now, the man in the middle, T.R. Knight, isn't talking, as the prognosis for the cast of “Grey's Anatomy” remains uncertain.