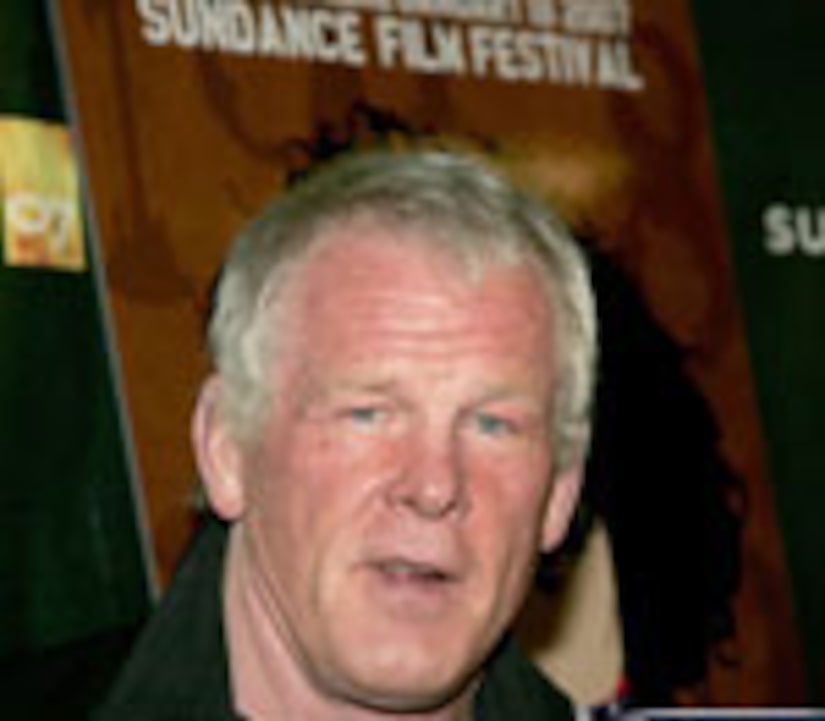 From Michael Douglas and Gwyneth Paltrow to Nick Nolte, Hollywood is heading to the winter wonderland that is the 2007 Sundance Film Festival in Park City, Utah.

The man who started it all, Robert Redford, talked to "Extra" about a new year and new faces.

So how does the legendary Redford feel about pop culture icons, such as Justin Timberlake and Lindsay Lohan, being featured at the prestigious festival?

"Film is about storytelling," he said. "If you're a singer or a band or whatever, you're all in the business of storytelling."

The storytelling got rolling at Sundance with Nick Nolte's animated documentary, "Chicago 10."

"It's nice to open the festival," Nolte admitted.

This year's Sundance also includes Dakota Fanning unleashing her most provocative movie yet as a victim of rape in "Hound Dog."

As for the controversy surrounding her new role, Redford acknowledged, "Those are issues that are on the table whether we want to face them or not."

However, Park City will be missing a little something this year at Sundance: Mr. Redford himself. He is starting work on a movie with Tom Cruise and Meryl Streep.

While Redford may be leaving, "Extra" will be hitting the slopes with the stars and then chatting with them all in our very own Airborne Lounge at Harry O's on Main Street.

So stay tuned to "Extra" for everything Sundance, because only we have your front row seat to the coolest festival in town!