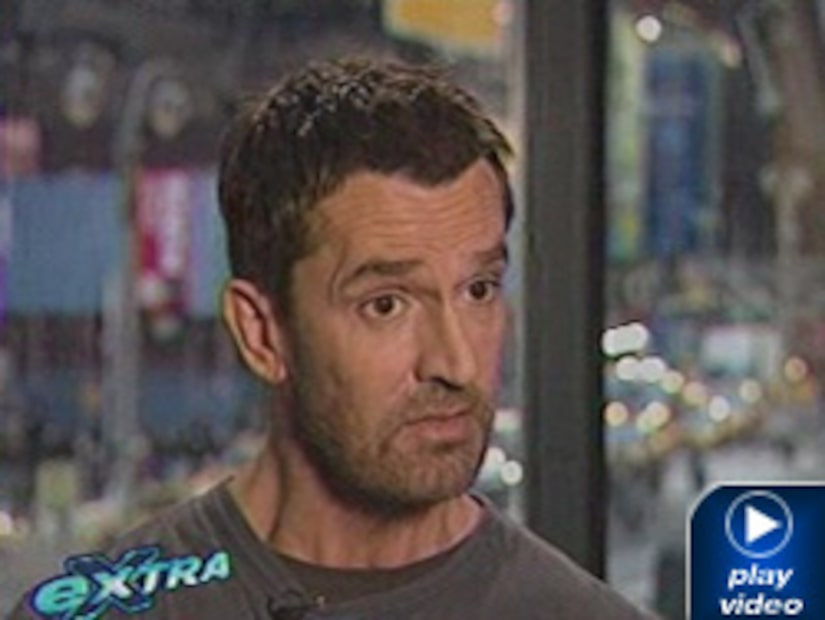 Madonna, Julia Roberts and Cameron Diaz are among the top tier of Hollywood heavyweights, and now their old pal, Rupert Everett, is revealing their real-life drama to "Extra!"

"They are utterly fascinating to me, and I think they deserve to be written about," Rupert admitted.

The openly gay Rupert is doing just that, dishing all kinds of diva dirt in his new autobiography, "Red Carpets and Other Banana Skins."

In order to get the story behind the story, we put Rupert on rumor control.

The first question: did starring opposite Julia Roberts in "My Best Friends Wedding" really boost his career?

According to Rupert, yes!

"She was really, really generous to me," he said. "Very encouraging. It was her film; she could have vetoed me taking a bigger part in it."

But in the end, Rupert added, "Julia was never better."

Next, did his movie, "The Next Best Thing," opposite Madonna, destroy his movie career?

"My career was ended with that movie," Rupert claimed. "It came out, it did no business and really since then, I haven't really much worked."

What about this: did Rupert lose the lead role opposite Sharon Stone in "Basic Instinct 2" because he's gay?

"It made me realize something that wasn't going to happen, that I wasn't getting on to that next step," he explained.

For these and more clever and captivating stories from Rupert Everett, grab a copy of "Red Carpets and Other Banana Skins" in a store near you!