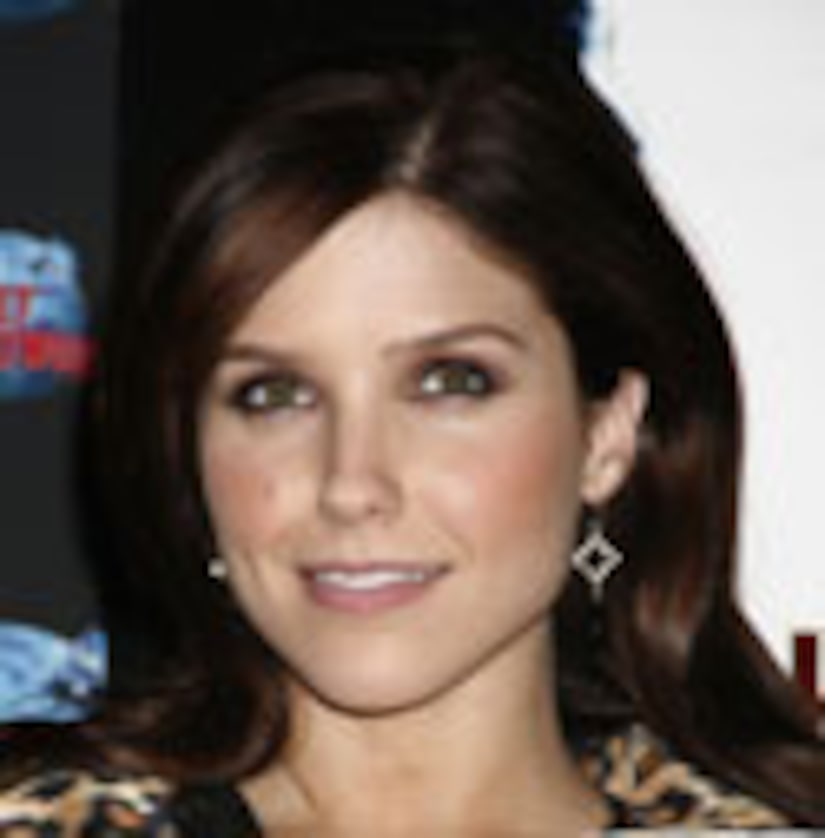 Sophia Bush is the hot young star who rumor has it may rock those famous “Wonder Woman” tights.

But while the starlet won't confirm the rumors just yet, she did open up to “Extra” about her new movie, “The Hitcher,” a remake of the horror classic about two doomed college kids who pick up a dangerous hitchhiker.

Plus, nearly five months after a bitter divorce from ex-husband and “One Tree Hill” co-star Chad Michael Murray, Sophia dishes the real dirt on working with her ex.

We've got all this and more as “Extra” takes you up close and personal with Sophia Bush.