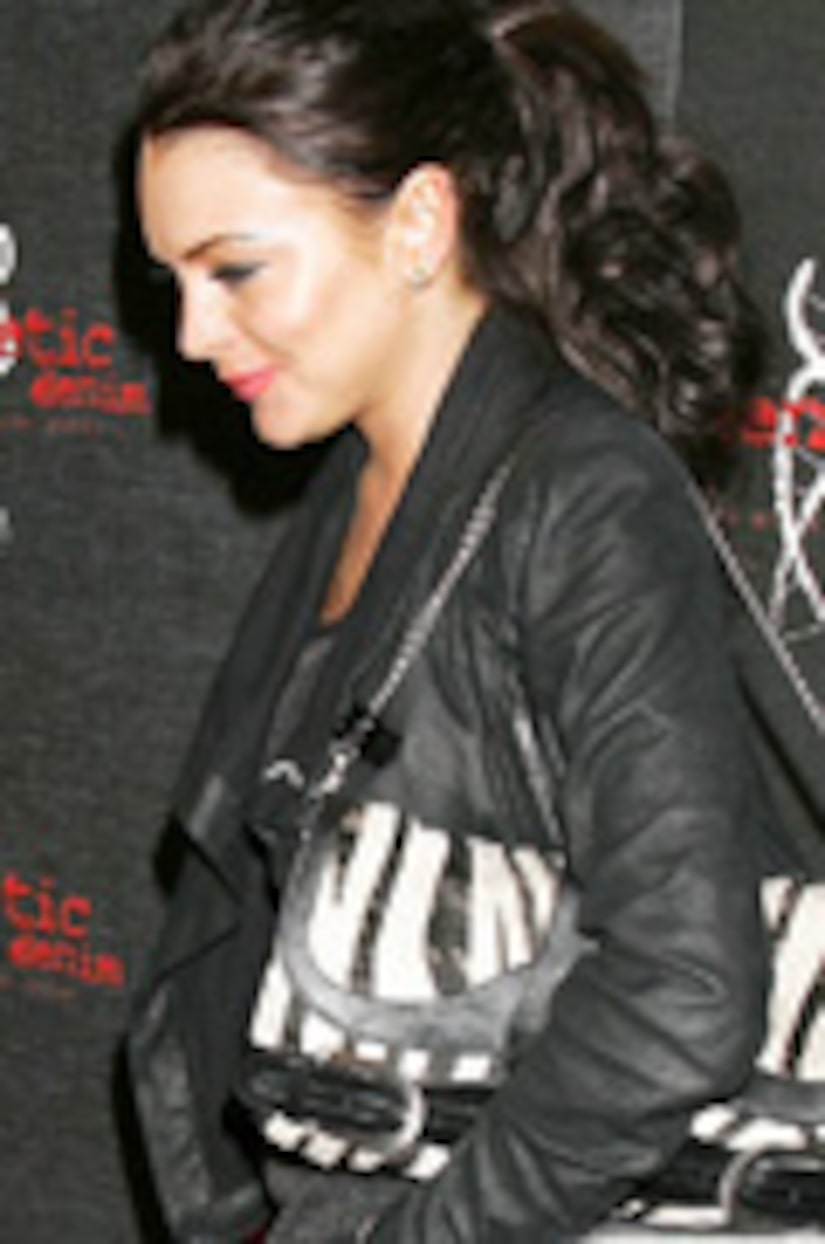 It girl Lindsay Lohan is always on the move, and with a successful career and a bright future, the actress has always said, “I feel like I have to live life the way I want it.”

Only now it seems Lindsay's fast lane lifestyle has landed her in rehab, after she was seen partying hard at the Golden Globes until 6 a.m.!

But did an ex-enemy push the teen queen into treatment?

After millions of people witnessed oil heir Brandon Davis blasting Lindsay last year on TMZ.com, the rumor bouncing from coast to coast is that he's the one who encouraged Lohan to get help at the Wonderland Treatment Center in Hollywood.

On Thursday, Brandon's people told “Extra” he had no comment.