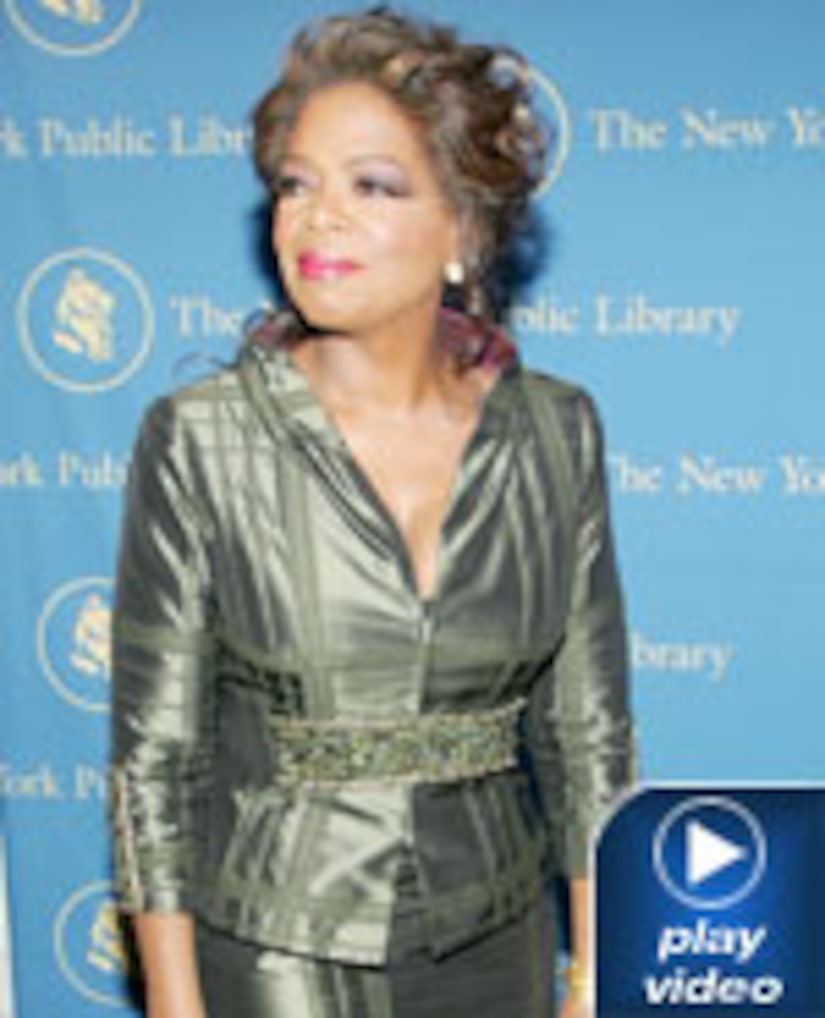 Bob Greene is the fitness guru who helped Oprah Winfrey conquer her lifelong battle of the bulge.

Now Bob's bestselling book, “The Best Life Diet,” which is endorsed by the TV talk queen herself, is showing everyone how to keep the weight off forever with a gradual change in lifestyle.

“When someone wants to lose weight, most people cut calories,” he explained. “I don't want that because your body responds by cutting your metabolism.”

Instead, Bob's diet plan is divided into three phases.

PHASE 1: Don't cut calories; just get up and get moving!

“I also want you eating a nutritious breakfast, especially if you're not accustomed to the breakfast,” Greene said.

“Phase two is where you start to really cut the calories,” Greene pointed out. “I want you going to bed never hungry, but kind of wanting a little something.”

PHASE 3: Focus a new you on developing healthier eating habits.

“Taking out simple sugars and taking out sodium” is vital at this point, Greene revealed.

The fitness guru also suggests starting a food diary to keep track of what you eat, and he revealed Oprah still does it every day.

“She does things, oatmeal in the morning,” Greene revealed. “She loves oatmeal; she loves omelets, stuffed with vegetables and mushrooms.”

And now you too know Oprah's secret to finding her best life diet!