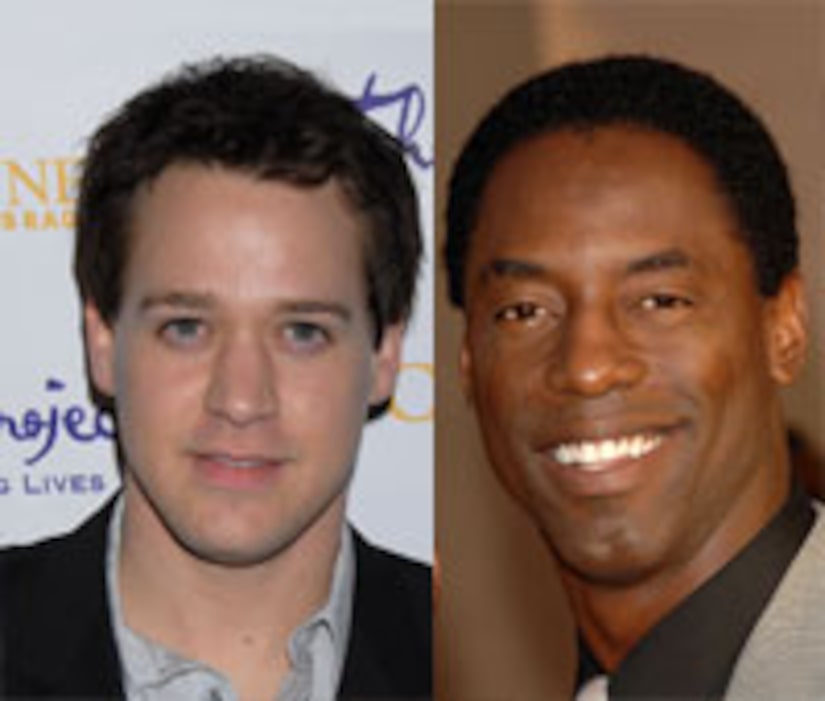 It's the “Anatomy” of the feud that just won't go away on the set of ABC's hit medical drama, “Grey's Anatomy.”

After the October clash between top docs Isaiah Washington and Patrick Dempsey forced co-star T.R. Knight to come out of the closet, the lovable George O'Malley is finally ready to open up about what really happened.

In an emotional interview with Ellen DeGeneres, which is set to air Wednesday, T.R. revealed the stinging moment he overheard the slur.

“He referred to me as a fagot,” Knight said, adding, “I've never been called that to my face.”

He referred to me as a 'faggot.' I've never been called that to my face.

But now it's doc vs. doc again, only this time the duel is between T.R. and Isaiah, who denied the story at Monday night's Golden Globes.

“Yeah, he denied that he said it,” T.R. revealed. “I don't know what to say really about that.”

Despite the misfortunate situation, T.R. said the incident was a turning point for him.

“It's not my thing to call People magazine and go, 'Hey, you want to know something about me?'” he joked. “I could have just let it slide and not say anything, but it became important.”

T.R. also thanked Ellen for paving the way for a public coming out a decade ago, telling the People's Choice Award winner, “It was very moving, and it just meant so much.”